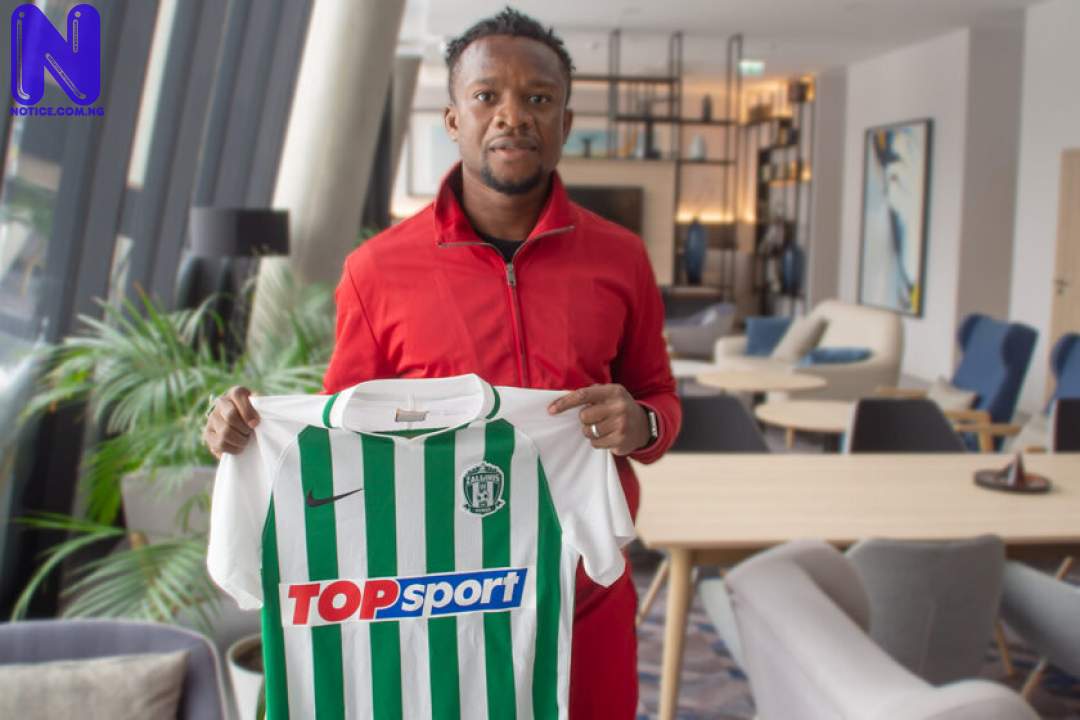 Ogenyi Onazi has signed for Lithuanian A Lyga champions, Zalgiris.
The Nigerian midfielder has been a free agent since January 5, when he left Danish Super Liga club SonderjyskE by mutual agreement, after he was restricted to just two league matches in six months.
Before the completion of the deal, Onazi has been on a personal training programme which he regularly shared on social media.
His arrival in Lithuania is expected to boost Zalgiris, who won their eight top-flight title last November.
Onazi could make his debut when the Green-Whites battle cup winners Panevezys for the Super Cup on February 27.