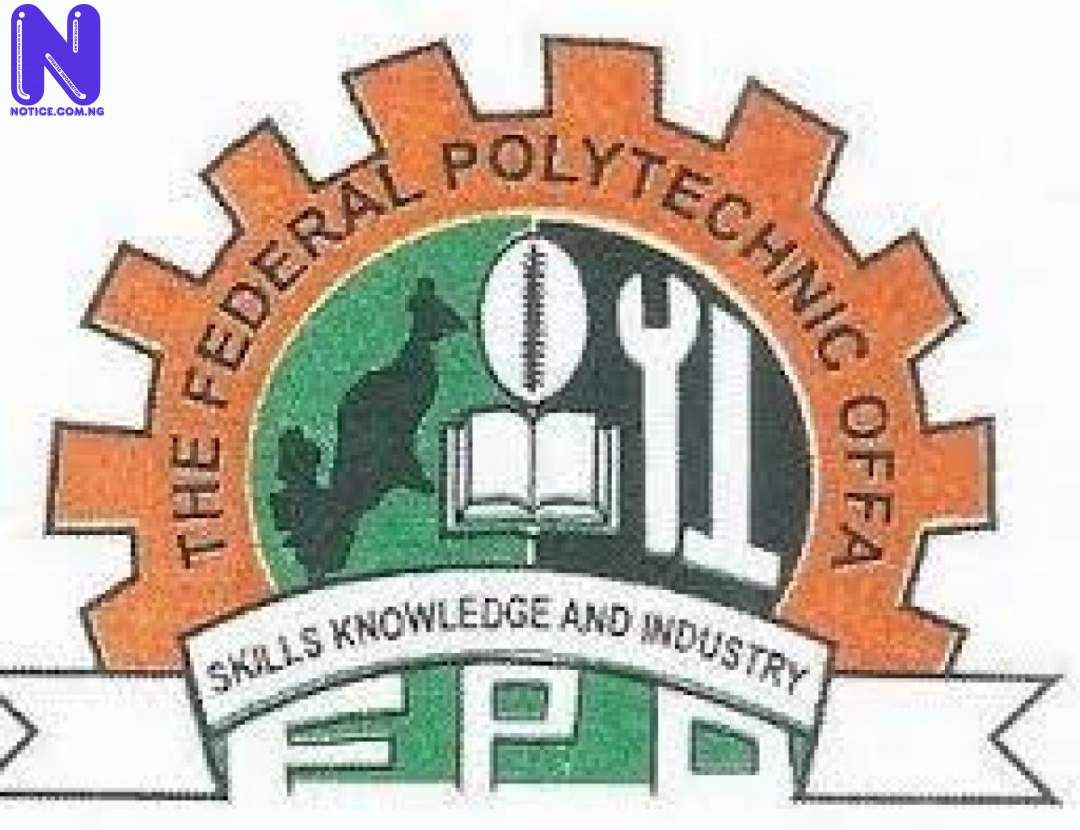 The management of the Federal Polytechnic, Offa, Kwara State, has called for an emergency academic board meeting on Friday, June 11, 2021, in response to the suspension of the strike action by the national body of the Academic Staff Union of Polytechnics (ASUP).

He said the academic board may have to readjust the academic calendar to suit immediate resumption of students amidst other actions.

Dr Balogun said the polytechnic has complied immediately with the directive of ASUP’s apex body and suspended the strike with immediate effect, directing all its members to comply immediately and resume work.

He explained that the suspension of the strike by the Offa branch, followed a directive by the NEC meeting of ASUP via a national conference held on 9th June, 2021 in Abuja.

” ASUP members nationwide have been directed to start resuming from 10th June,2021,” he added.

Dr Balogun, said the suspension of the strike, was to allow the Federal Government fulfill all the issues duly signed by the parties in the MOA (memorandum of action) within the next three months.

He said, “There were two specific options taken into consideration by the congresses of ASUP held across the country before the final decisions were taken.

“Whether to sustain the strike indefinitely until the undersigned contents in the MOA are all implemented or to suspend the strike for a specific moratorium period of three months within which the MOA would have been fulfilled.

“Seventy percent of the polytechnics, both state and federal, supported the second option to suspend the strike in the interim for a period of three months,” Dr Balogun further stated.