Of the insurbordination in Ministry of Humanitarian Affairs - Alfred Amadi 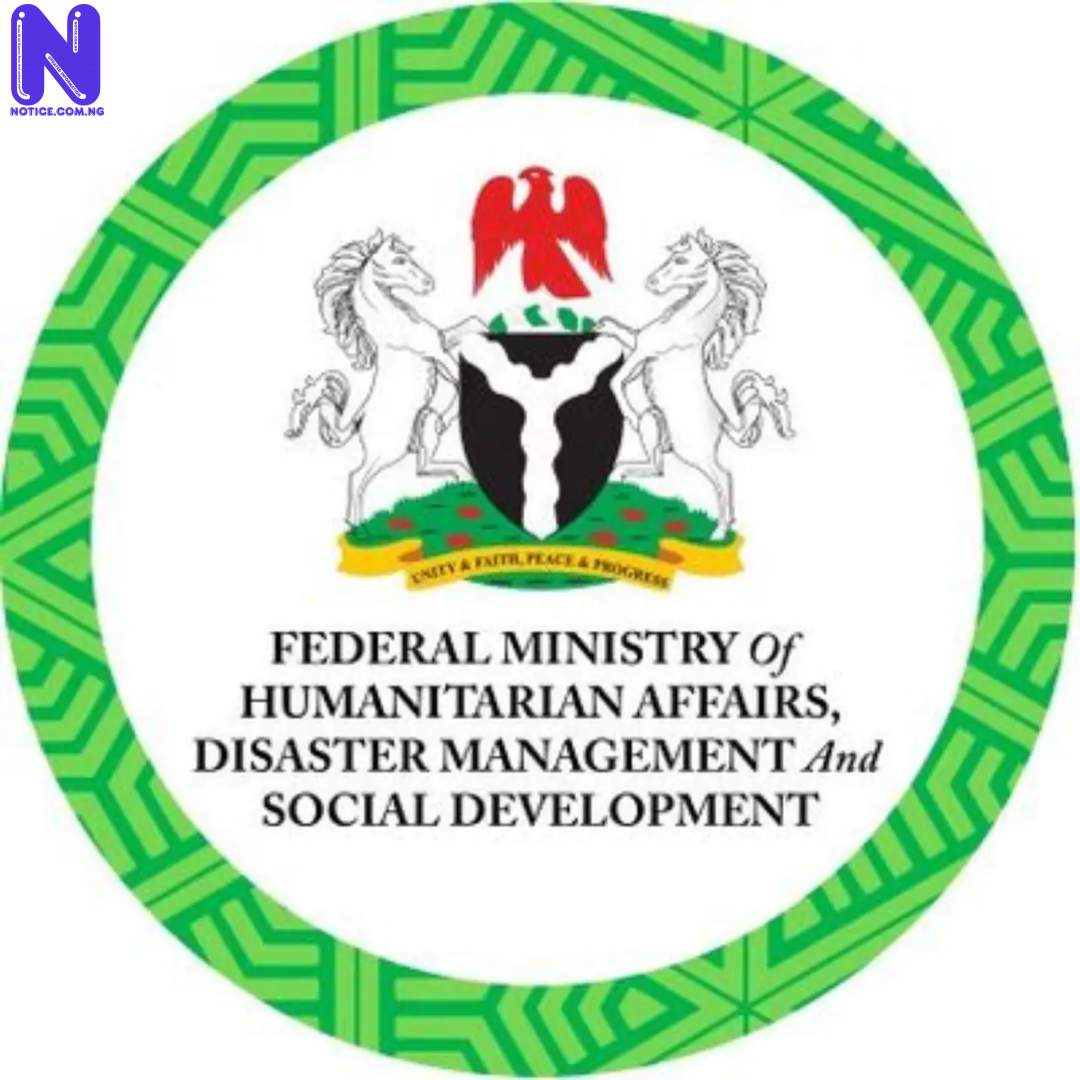 Buhari on the 21st of August 2019 inaugurated a new ministry of humanitarian affairs, disaster management and social development, a designed structure of the Next level agenda. This initiative was targeted at ensuring a sustainable living for our country Nigeria. As part of Mr Presidents major concern in this 2nd term government, he appointed a personality of tested and credible record to head the ministry.

It would appear that the development has since been raising some sense of unrest.

Maryam Uwais as a Specail Adviser mandated to advise the President on Social investment activities has been overseeing the affairs of N-SIP. This was until the new Ministry of Humanitarian Affairs, Disaster Management and Social Development was created. At the creation of the Ministry, the President moved the Social Investment Programme from under the Vice President’s office to the Ministry. Perhaps due to the apparent initial resistance and confusion of Mr President’s directive, President Muhammadu Buhari doubled down by making a solemn proclamation in his Inaugural speech, articulating his decision to house the Social Investment programme directly under the Ministry of Humanitarian Affairs, Disaster Management and Social Development.

DO YOU KNOW >>> A letter to Nigerian People - Almajiri crisis

For onlookers, it would appear that since the creation of FMHDSD, Mrs Maryam Uwais and some of the team surrounding her have been thwarting all efforts to establish a peaceful transition of N-SIP programs under the supervision of Hajiya Sadiya Umar Farouq.

It does appear that her political quest of envisaging to be the nominated minister, which wasn’t achieved, has been unbearable to her to the point that she has allegedly refused to accept Mr President’s directive to work under Hajiya Sadiya Umar Farouq, leading to attempt to instigate series of chaos in the Ministry.

Hajiya Sadiya Umar Farouq, in her new appointment as the minister, has endeavoured to establish a welcoming platform to create a smooth relationship with all existing personalities meant to work along with her. On one such occasion, The Minister had earlier had a meeting with the reappointed special adviser to the president on N-SIP, Maryam Uwais, but from all developments, it’s obvious she is not comfortable with the ministers meticulous perusal on the affairs of the N-SIP. It is also apparent that she is neither on board on the minister’s coordination to establish an understanding with the four programme structure under NSIP, (N-power, CCT, GEEP, HGSF). A case in point is when the Minister called for a meeting on the 16th of December 2019 to have a better understanding on their reports, but the HGSF cluster head was absent, which purports some sense of insubordination, allegedly instigated by Uwais. More on the resistance and contempt that the Minister experienced here is to follow.

Also on the 21st of December 2019, the Minister invited all Focal Heads supervising the programs at the states levels for briefings on the current activities of the programs as well as their challenges and plans for effective implementation.

Notwithstanding, a substantive permanent secretary was appointed to the ministry in the person of Mr Tijjani Idris Umar, to help ensure a satisfactory transparency of the affairs of the ministry. His delegation to the ministry will help make a more accessible report to the presidency for a clear fulfillment of the Next level agenda.

If these are the case, suffice it to say that Uwais is effectively waging war on Mr President since this is the structure that he created. It could be that a branch of her root is beginning to play a role to unrest the effective run of Buhari’s administration, through a strong side alliance with PDP from her husband.

in spite of that, as her actions continue to raise questions on her appointment as a senior special adviser to the president on SIP, the adage of “keep your friends close and enemies closer” could be the ideology of the President.

It was Buhari that designed the Social investment program in the first place! It was Presient Buhari that set up the Ministry! It was again Mr President that moved the program from the VP’s office and put it under the Ministry!

If Uwais has a problem with this development, then her resistance is against Mr President not the Minister. If Uwais is trying to jeopardize the Ministry’s efforts, then she is jeopardizing a sensitive and vital aspect of the Next Level Agenda, which is effectively jeopardizing the Presidents efforts!

If Uwais is unable to honour the wish of the Mr President, then maybe she should do herself a favour of honourably RESIGNING with immediate effect so that the program can go on smoothly and on course. It’s unfortunate that Uwais chooses to fight the agenda of President Mohammadu Buhari from which she has benefitted all along.