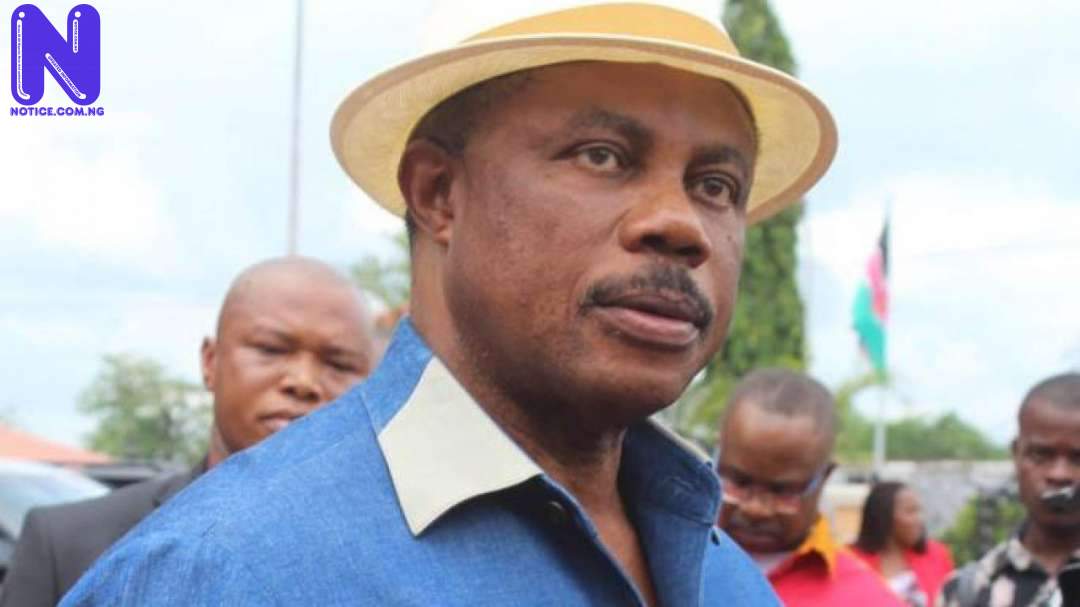 The Anambra Governor, Chief Willie Obiano, has promised that his government will ensure timely intervention to save indigenes of the State living in riverine areas from impending flood.

Obiano who visited the areas said his visit was in response to early warnings, and to alert the people of intervention signals as well as commitment to the security of life and property of indigenes living in the riverine areas of the State.

The Governor did an on-the-spot inspection of the area, and also charged relevant agencies to scale up intervention mechanisms to ensure that any flood this year was contained.

Ferried on a boat from Onitsha Marine, the Governor who was accompanied by top government functionaries including some members of Anambra State Emergency Management Agency SEMA, among others, visited Otuocha, Ogbaru and other riverine areas.

He said, “This visit is to get first-hand knowledge of the situation, to be able to make informed decision.

“If the flood happens, the economy of the state will be adversely affected, particularly people living in flood-prone areas, but I am very optimistic that the flood will not be as disastrous as the previous ones.”

The Governor added that having inspected the 28 holding centres across the State, Anambra State government was ready for eventualities emanating from flood.

It would be recalled that following predictions from relevant agencies in Nigeria on imminent flood disaster, the State Emergency Management Agency had advised people living in the riverine areas of the State to be on alert and get ready to relocate to established holding centres once they noticed rise in water level within their communities.