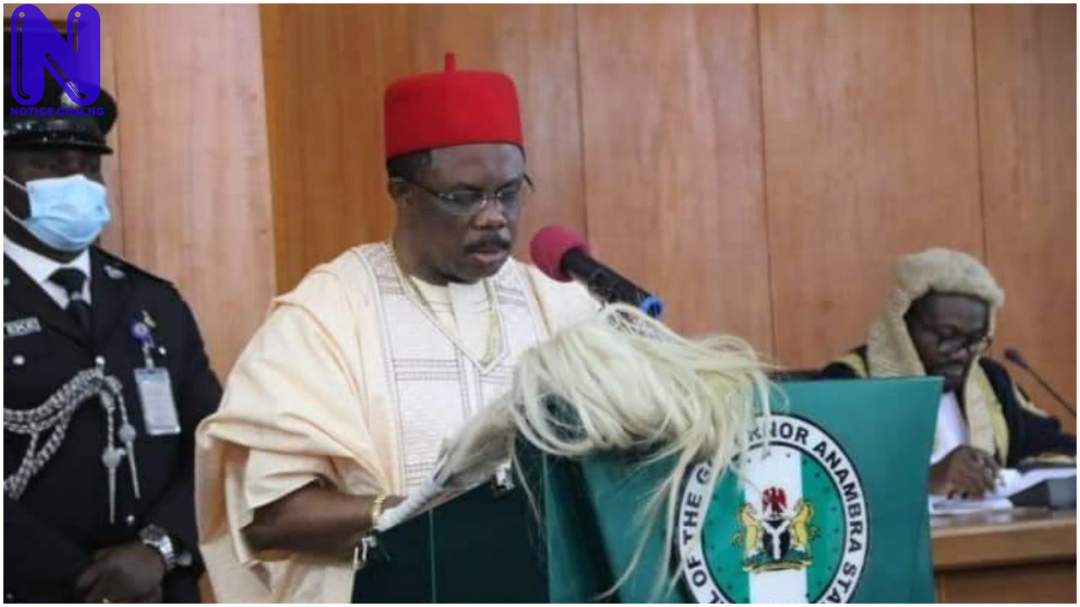 The budget which is the last of his eight year’ administration was less than the N143.65billion presented for 2021 fiscal year tagged budget of “Economic Recovery and/Consolidation”.

Obiano while presenting the budget estimate said the 2022 budget estimate was based on realistic projections of all sources of revenue, both external and internal, taking into consideration, the state’s revenue and expenditure trend.

Obiano said the recurrent expenditure was projected to gulp 43 per cent of the the total budget size, translating to N60.9billion .

“The remaining 57 per cent which translates to N81.0 billion is for capital expenditure.

“This is expected to drive the 2022 budget theme of continuity, sustainability and development of the new Anambra.

“This budget will be geared towards sustaining our past performance over the last seven years and ensure that we maintain our status as a hub business and a destination for new investments,” Obiano affirmed.

“We plan to achieve this through instituted reforms as well as continuous strengthening of our enforcement initiatives and sustaining the growth of our tax database. We have no plan to increase taxes or levies in the coming year.”


BREAKING >>> Buhari is not corrupt, I don't regret campaigning for him – Jide Kosoko