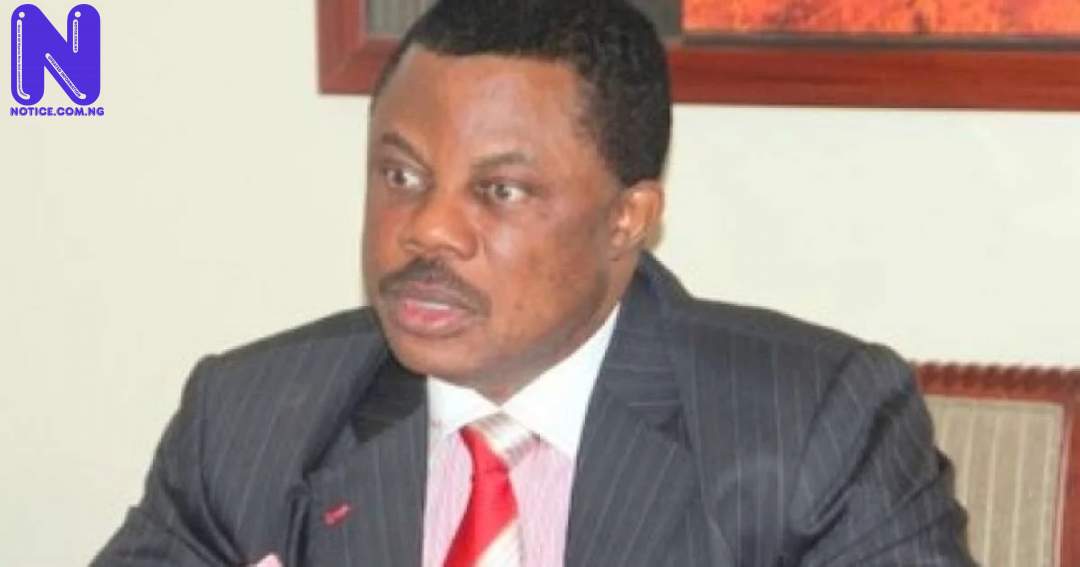 The Anambra State Governor, Chief Willie Obiano has said any herdsman found carrying a gun in the state should be treated as a criminal.
The governor said it was unwise to treat criminals with levity, adding that a fresh census for all herdsmen in the state has commenced and that once the exercise was concluded, the state will no longer tolerate itinerant cattle herders settling in the state or even passing through the state with their herds.
Obiano stated this yesterday in a stakeholders’ meeting on security with heads of various communities, security chiefs, traditional rulers and other groups, on the need to maintain security in the state.
He said, “We have done a census of herders in Anambra State last year and they were 77 in number. We are doing a new one now, and after the census, we will never allow itinerant herdsmen to come in again.
“The ones causing trouble are not here (Anambra), they come in from outside. Also, we have heard reports of herdsmen who carry arms. Any herdsmen carrying arms is a criminal and we will not tolerate that. If you find them, report them because they are criminals.
“We have prosecuted some in the past. We will not allow itinerant herdsmen to pass through Anambra after the census. We will have the names, phone numbers and address of all herdsmen in Anambra, and we will be holding meetings with them at intervals,” Obiano said.
The governor also said that his government takes security seriously, which is the reason the state has been proclaimed the safest in the country. He also added that his administration has been very supportive of security agencies in the state, as security remained everyone’s business.
“Anything about security is number one for me. We thank our security agencies for keeping Anambra on the high as the safest state in Nigeria.
“I have distributed over 520 vehicles to security agencies in the state and I made a designated petrol station where you go to take fuel to avoid saying you don’t have fuel when you get distress calls. Today, every police vehicle you see running around is fueled by me,” he said.