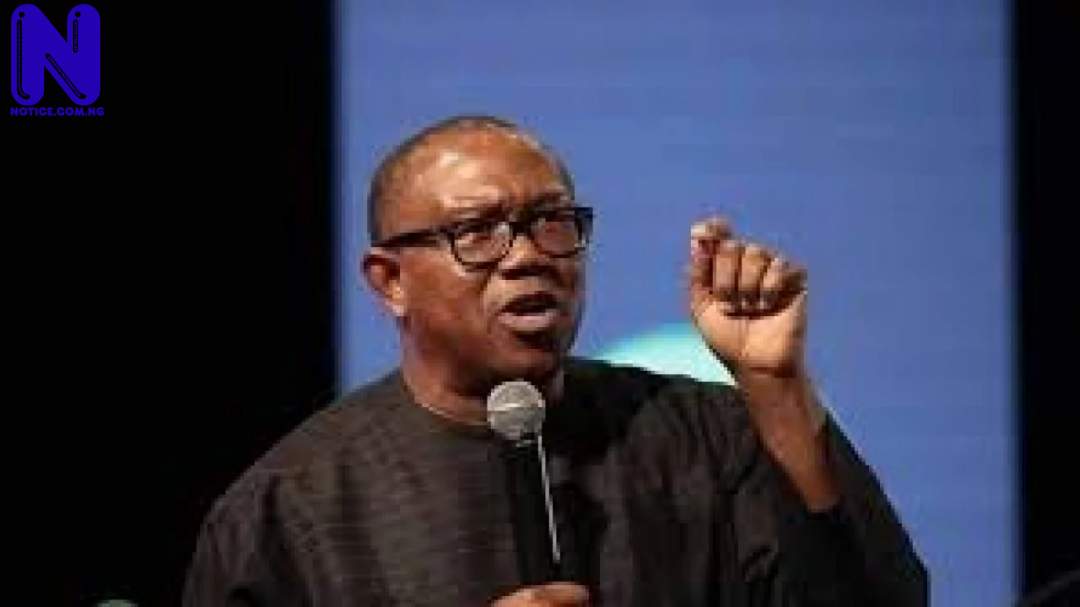 Ex-governor of Anambra State, Mr Peter Obi, has called on the federal government to intensify efforts against the insurgent group, Boko Haram.
Obi was reacting to the recent attack on the convoy of Borno State Governor, Prof Babagana Zulum by the sect, leaving behind the death of some security aides.
In a press release by his media aide, Mr Val Obienyem, Obi urged the Federal Government to strengthen Nigeria’s security architecture and intensify efforts against terrorism in the country, describing the attack on Zulum, a serving governor as shocking.
“The attack underscored how monstrous and bold terrorism has become in the country and how vulnerable the poor masses are.
“Terrorism knows no tribe, culture nor religion, but affects everybody equally. I urge the Federal Government to intensify efforts on the fight against terrorism and employ the country’s security architecture to keep Nigerian People safe.”
Condoling with Zulum, Obi urged him to take heart while praying to God to give him the fortitude to bear the loss of his men. Obi also consoled the families of the victims with a prayer to God for their peaceful repose.