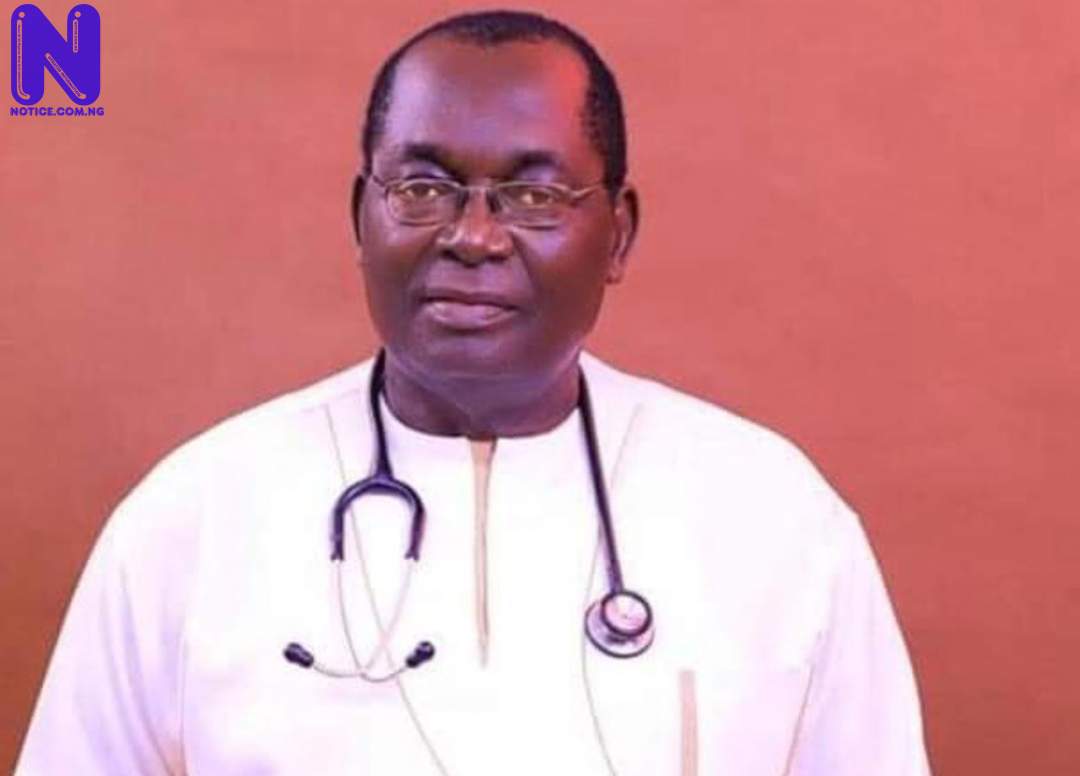 Several dignitaries were at a burial mass held in his honour at Madonna Catholic Church, Agulu to pay their last respects to the murdered medical practitioner.

Dr. Chike Akunyili was killed on 28 September at Nkpor, near Onitsha by unknown gunmen, while being chauffeur-driven from Onitsha, on his way to Enugu.

He had received a posthumous award bestowed on his late wife, Prof Dora Akunyili by the University of Nigeria, Nsukka Alumni Association when the incident took place.

He was killed alongside his driver and security aide, just as several other persons were said to have been killed on the same day.

Dignitaries who were at Madonna Catholic Church, Agulu to honour the late Chike, praised his humility and exemplary life, while urging all to emulate his simplicity.

The dignitaries include the Ex-governor of Anambra State, Mr Peter Obi and his wife; Margaret, Ex-national chairman of the All Progressives Grand Alliance (APGA), Senator Victor Umeh and his wife; Prisca, Anambra Deputy Governor-elect, Dr Onyekachi Ibezim and others.

Children of the late Akunyili, most of whom are based overseas were also on the ground to bury their father and also showered him with encomiums for being an exemplary father.

There was weeping and wailing as his body was moved from St Charles Boromeo Hospital morgue in Onitsha to his community for the final rites before he was finally committed to mother earth.