Obi Mikel clears air on being kidnapped before Chelsea move 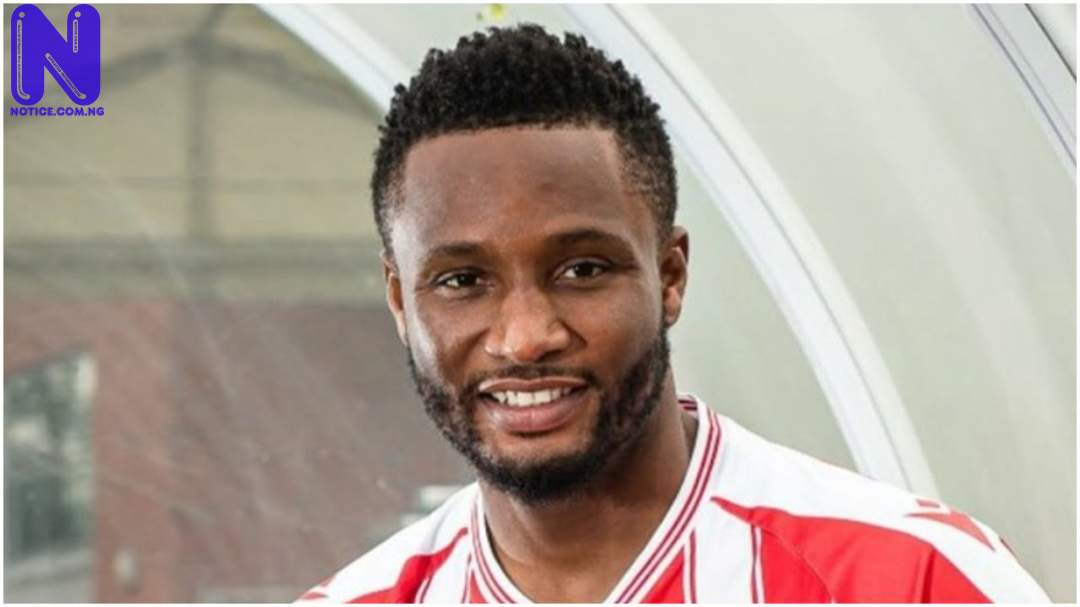 Ex-Chelsea star, John Obi Mikel, has cleared the air on rumours that he was kidnapped before moving to Stamford Bridge from Lyn in 2006.

Chelsea battled Manchester United to sign Mikel, despite the midfielder having signed a pre-contract with the Red Devils during Sir Alex Ferguson's regime.

Lyn had started rumours that Mikel was missing as the club's general manager Morgan Andersen reported him missing.

Speaking on the development, Mikel told The Athletic, "Yes, there was talk of that.

"But there was a public announcement in Norway that, if anyone saw me, they should report it to the police, so we had to go and hide. Obviously, United were trying to get hold of me. So was Lyn. There were some tough times. It was like a movie."