Obi denies having hands in circulation of his presidential posters 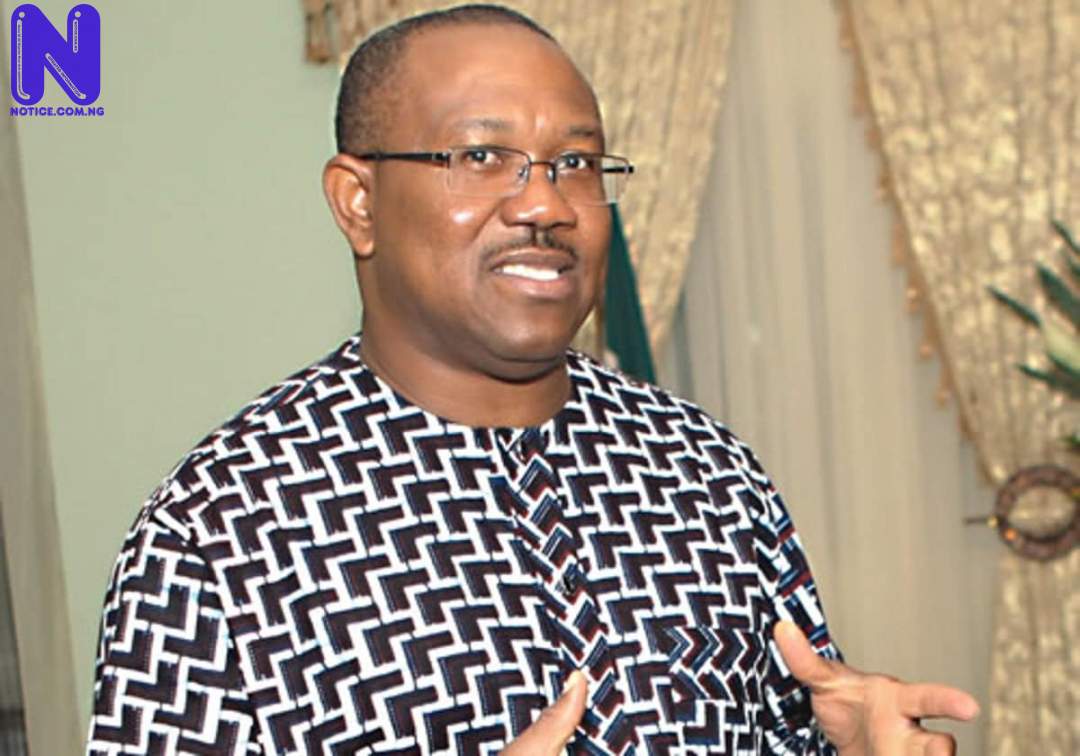 The Vice Presidential candidate of the Peoples Democratic Party, PDP, in the 2019 election, Mr. Peter Obi, has denied having hands in the circulation of his presidential campaign posters on social media.

Obi in a release made available by his Media Office and signed by Mr. Valentine Obienyem, said that the office had been lately inundated with sought-for-clarifications on Obi's presidential posters being circulated through various media platforms.

The release made it clear that Obi is not in any way connected to, neither has he contracted/authorised anybody or organisation to promote such on his behalf.

The release further noted that Obi is not the one to jump gun on a matter the party is yet to give final directives.

"As a faithful party man, he will abide by the final position of the party on the issue.

“We frown at people's preoccupation with the next election when the situation in the country, calls urgently for all hands to be on deck towards the restoration of security, eradication of poverty, creation of jobs and provision of other productive ventures for the country's teeming unemployed youths.”

He said the country needs improvement in education, health care accessibility, among others and not who will be the president.

The release said these are the things Obi is concerned about and not about the presidency for now.