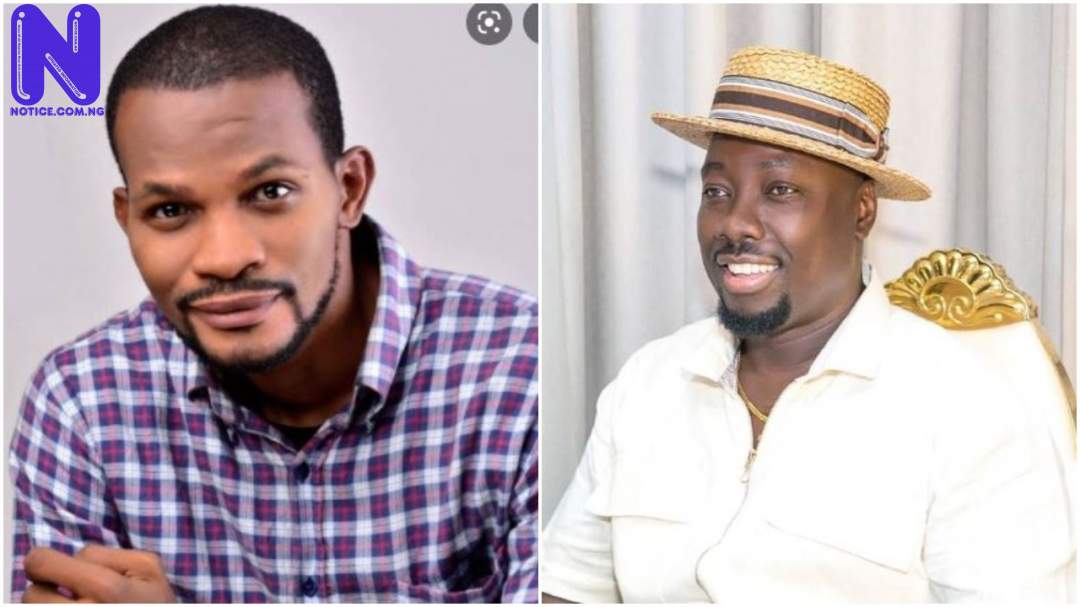 The talk of the town burial saw associates of the hospitality and nightlife king spraying money lavishly.

Their action led to suggestions that Obi Cubana and his friends made their money through rituals.

DO YOU KNOW >>> Obi Cubana leaves Nigeria for Maldives

But, Obi Cubana, stressing that his friends are hard-working businessmen.

According to him, the road where Obi Cubana did his mother's burial remains untarred.

He wrote, "Dear Obi, abeg did you spend half of what was SPRAYED at Oba on any of your mums #birthdays when she was alive? Hmmm… Jesus wept. Anyways, I am just a celeb, wetin I know?

"According to section 21 of the CBN act, 2007, a person who spray the #Naira risk imprisonment for a term not less than six months but why are the billionaires who sprayed money at #Obatown still walking #like kings on the street?

"Cubana oga claim to be WEALTHY yet the road to where he did his mama burial remain untarred, so many primary #schools in Oba no get roof, not even boreholes for clean water maybe his own billions na only for #party not Oba development." (sic).