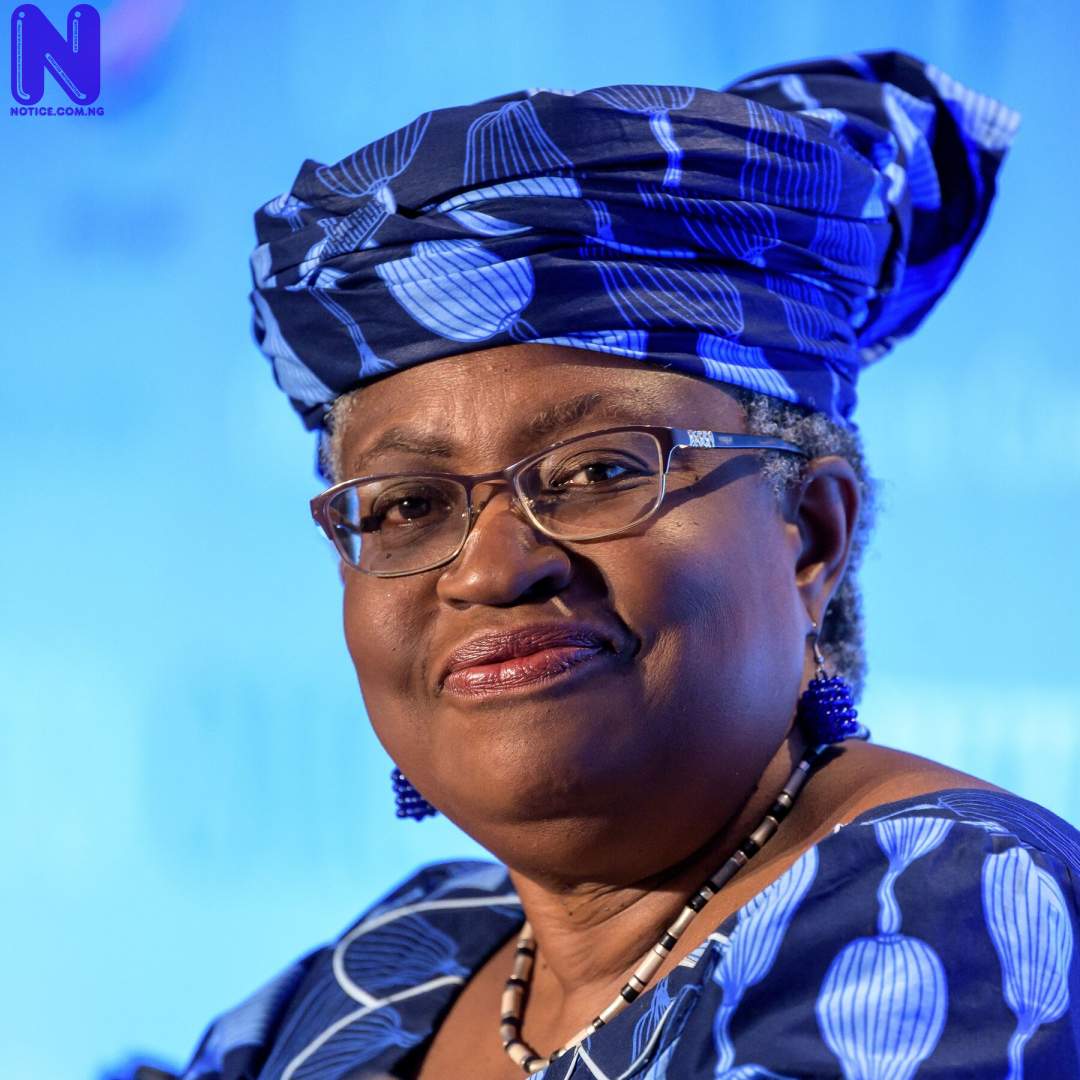 The Vice-Presidential Candidate of the People’s Democratic Party, (PDP), in the 2019 elections, Mr. Peter Obi, has congratulated the newly-selected Director-General of the World Trade Organisation (WTO), Dr Ngozi Okonjo-Iweala,
Obi also described her emergence as historic.
By her selection, Okonjo-Iweala became the First Female and First African WTO Director-General.
He said in a congratulatory message made available to Press in Awka on Tuesday that “I have high confidence that Okonjo-Iweala can draw from her knowledge, skills and wide experience from the economic and financial sectors, to lead the WTO to greater heights.”
He equally appreciated Nigeria’s President, Muhammadu Buhari for recognising the great potentials in Okonjo-Iweala and nominating her for the job, noting that her emergence in the position was a huge blessing to the country
Also, Mr Godwin Ezeemo, a PDP chieftain congratulated Okonjo-Iweala’s, saying her track record of success speaks volumes.
Ezeemo said, “She did well in Nigeria as Finance Minister and across the world where she had successfully served in various high profile positions in many global organisations.
“All the agencies she worked in, including the World Bank, stood her out as the right candidate for the job. It was really a testament of her worth and capabilities, a proof that hard work pays,” he said.