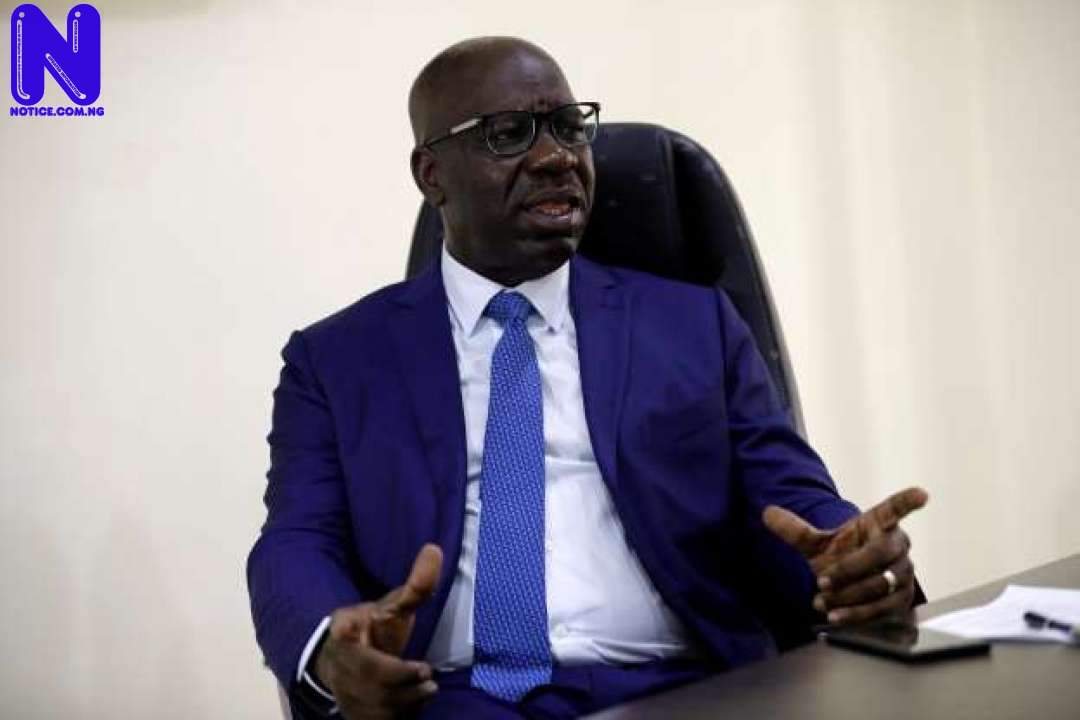 The All Progressives Congress, APC, Campaign Organisation for the Edo State governorship election, has described the state Governor, Godwin Obaseki, as a confused man merely projecting the criminal plans his party, the Peoples Democratic Party, PDP, are perfecting.
The APC campaign said it was dawning realization for the PDP that they have been rejected by the people of Edo State.
The APC said that it is the only party campaigning on its documented manifesto because of it sole strategy to win the election is by winning the hearts and goodwill of the people through well-thought-out programs and policies that will bring relief and erase the failures of the past four years.
This was contained in a statement signed and made available to Press by Prince John Mayaki, Chairman, Edo State APC Media Campaign Council
“Despite spending four years in office, Obaseki has neither achievements nor plans to show,” the statement added.
“He is campaigning largely on empty rhetorics, revisionism, and shameful blackmail and propaganda.
“Election may be weeks away but the truth has finally dawned on Obaseki. He is on his way to a sound, comprehensive defeat so like all failures, he is already preparing the grounds for his defeat with false, ridiculous accusations.
“He is also trying to deflect attention while himself and his party, already renowned for violence, continue to ferry thugs and cultists into the State to rig the election.
“But he will be resisted. Together with our people, we are going to keep watch and ensure the votes to return Obaseki to where he came from are protected and made to count.”