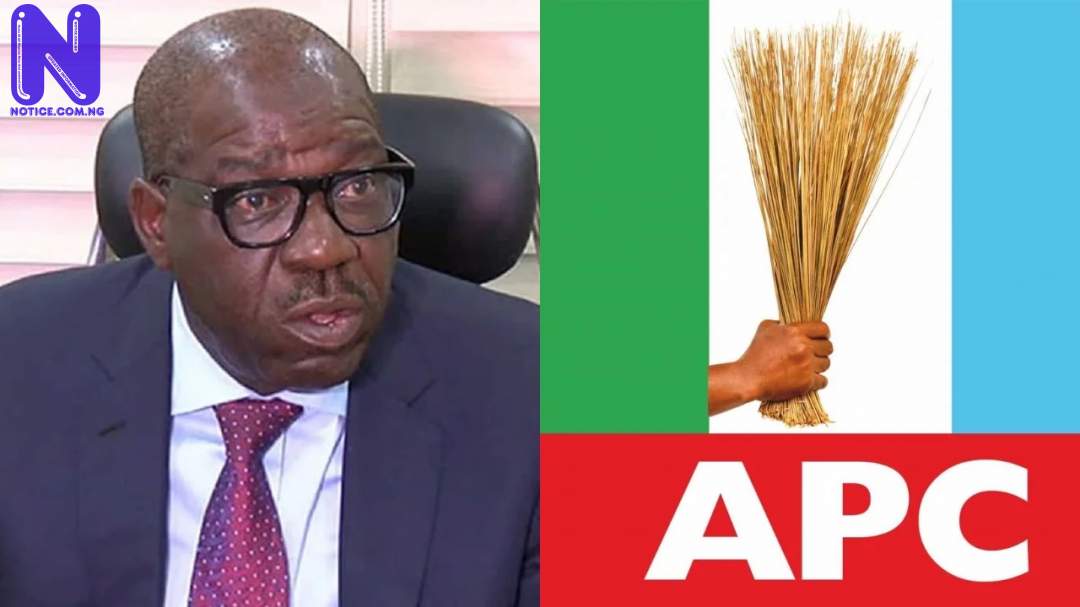 The Peoples Democratic Party, PDP, on Sunday accused the Edo State Governor, Godwin Obaseki of criminally converting the treasury of the state to a political slush fund.
APC’s Deputy National Publicity Secretary, Yekini Nabena made the claim in response to a recent communiqué issued by the Peoples Democratic Party, PDP, Governors’ Forum.
The PDP’s Governor’s Forum had enjoined President Muhammadu Buhari and the Independent National Electoral Commission, INEC, and security agencies to play an impartial role in the forthcoming governorship elections in Edo and Ondo State.
However, Nabena in a statement he signed described the call as a smokescreen.
He said: “For a Party whose stock-in-trade remains cloning of Permanent Voters Cards (PVCs), stealing card readers, voter intimidation, thuggery and vote buying as witnessed during the 2019 General Elections the PDP’s call is dubious and a smokescreen for their real and sinister intentions
“The real issue is how the Edo state treasury has been criminally converted to a political slush fund as exposed by the widely reported face off between Governor Godwin Obaseki and his deputy, Philip Shuaibu over release of funds for the PDP governorship campaign.”