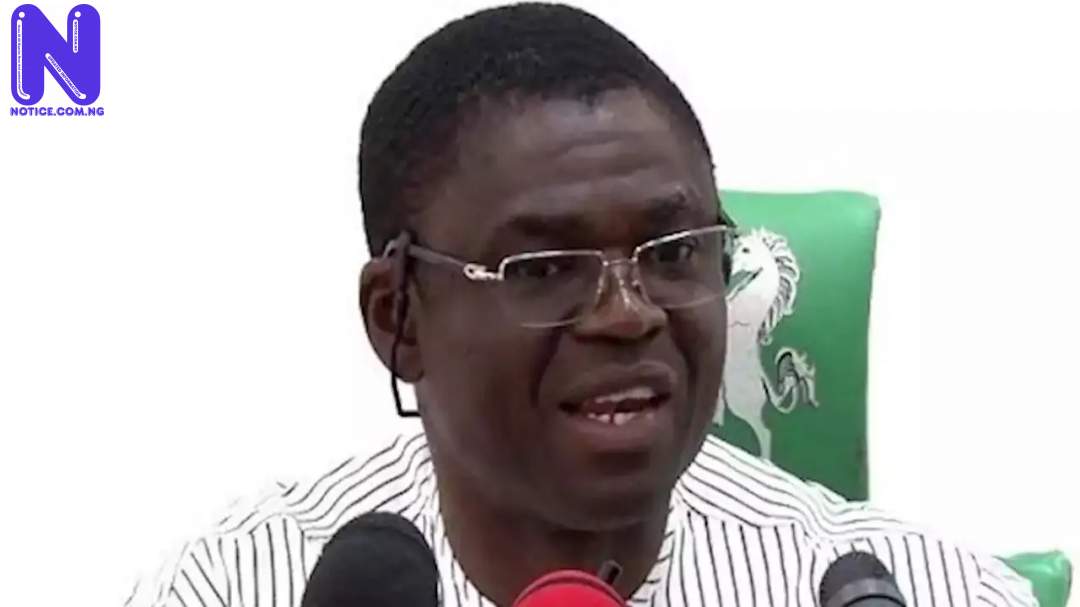 Philip Shaibu, Edo Deputy Governor, says speculations that he is on a war path with Governor Godwin Obaseki are false.
He accused the Ex-All Progressives Congress (APC) National Chairman, Adams Oshiomhole “and his rejected son (Osagie) Ize-Iyamu” of conducting their political affairs in a primitive way.
Shaibu’s spokesman, Benjamin Atu, in a statement on Saturday, said the “Machiavellian system of politics where all forms of wizardry tactics are deployed both through fair and foul means will certainly achieve the opposite result.”
The deputy governor alerted that “mischievous elements sponsored by hopeless, helpless political jobbers and merchants” have been unleashed against him.
He noted that though opponents were trying to create conflict between him and Obaseki, “their efforts are instead achieving the opposite result and the more the blackmailing, the stronger the bond” between him and Obaseki.
Shaibu stressed that his loyalty to Obaseki was sacrosanct and not debatable.
He declared that no amount of blackmail would stop him from serving the interest of the Governor and Edo people.
“I am solidly with Governor Obaseki. It is a joint ticket and we will make sure we win the September 19th Governorship election in Edo State,” he said.
He told Nigerian People to expect more propaganda ahead of the September 19 election.
On Friday,Obaseki boasted that the PDP will win the poll by 75 percent.