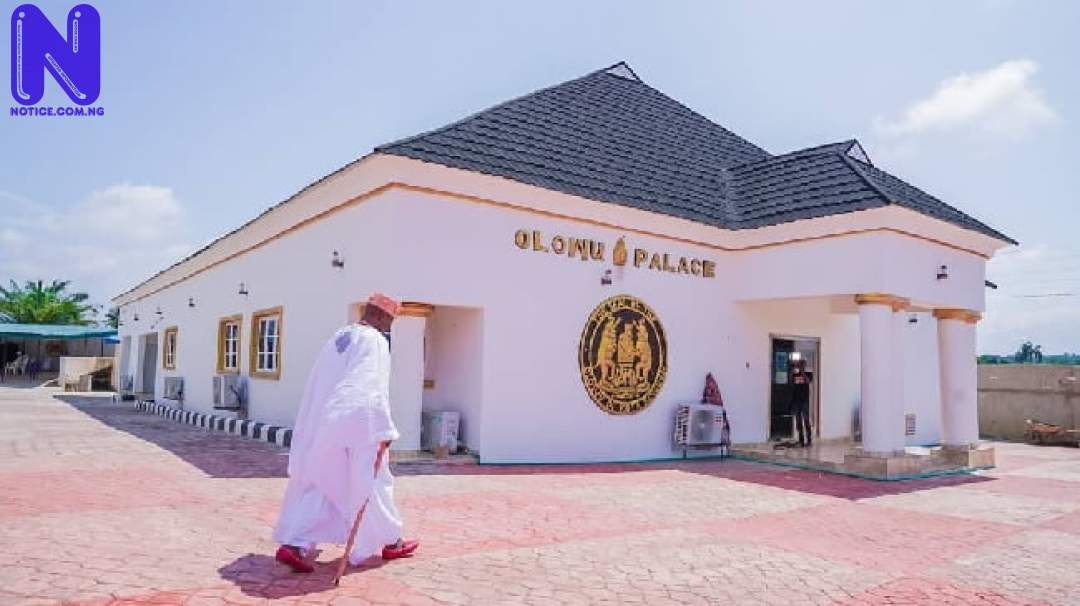 The vacant Olowu stool of Owu Abeokuta in Ogun State has got another Oba, Press reports.

Owu is the ancestral home of Ex-President Olusegun Obasanjo, where he is the incumbent Balogun of Owu.

Since his passing, many people from the next ruling house have been making efforts to take over the stool vacated by the late monarch.

A statement by Governor Dapo Abiodun's Chief Press Secretary, Kunle Somorin, said that Prince Saka Adelola Matemilola has been approved by the governor as the new Olowu of Owu in Abeokuta North Local Government.

On Wednesday, Somorin said the decision for the approval was taken during the State Executive Committee meeting held on Monday evening.

Aside from the Olowu, Abiodun was said to have also approved Prince Oluwaseyi Rotimi Mulero as the new Aboro of Ibese in Yewa North; while Prince Rufai Adeleke Adeyalu was ratified as the new Lemo of Ode-Lemo in Sagamu LG.

Somorin hinted that approvals for the chieftaincy declaration of the Onikooko of Kooko Ebiye in Ado-Odo/Ota LG and the Olu of Ajura in Obafemi-Owode LG were also granted by the state executive council, adding that a total of 11 chieftaincy approvals were granted.

He stated further that Ademola Eletu is the new Onitele of Itele in Ado-Odo/Ota LG; Ogunsola Muyideen Oluseyi Soile has become the new Ayanperuwa of Sotubo in Sagamu LG, while Lukman Salami gets the title of the new Ebi of Idena in Ikenne LG.

He added that the title of the Oniboro of Iboro in Yewa North is now to be known as the Aboro of Iboro.