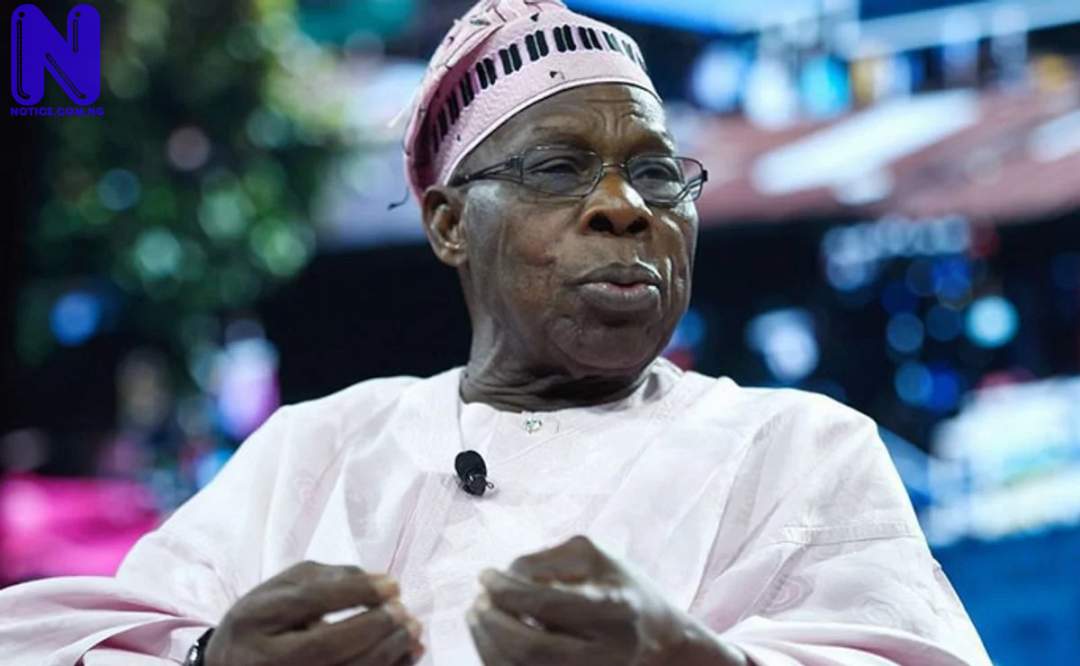 Ex-President Olusegun Obasanjo, on Monday, commended President Muhammadu Buhari’s for supporting the re-election of President of the African Development Bank (AfDB), Akinwunmi Adesina.
Obasanjo also thanked past and present African leaders for rallying round Nigeria.
He spoke on when the Freelance and Independent Broadcasters Association of Nigeria (FIBAN) led by the National President, Desmond Nwachukwu, visited him in Abeokuta, Ogun State.
“I must commend the federal government for the support given to Adesina. You know that Ex-President Goodluck Jonathan recommended him before this new government came on board. The government could have rejected him. I commend the President for supporting him all through.
“Also, let me acknowledged and commended some of my colleagues, the 14 Ex-Presidents in Africa for joining me immediately I drew their attentions to it. Some present Presidents also deserved commendations too,” he said.
Obj as fondly called emphasized on the importance of education.
“If Adesina had not gone to school, no matter the innate ability God might have given him, he would not have got to where he is today.”
He urged the government to look in to the issue of 14 million children out of school in the country.
The Ex-leader stressed good education will make Nigerian kids a good product to market to the world “like Adesina and others including the AFRISM President, Dr. Oramah.”
In reaction to United States insistence on an independent probe of the Ex-Agriculture Minister, Obasanjo accused some forcesof trying to hijack AfDB from Africa.
The panel cleared Adesina, paving way for his re-election in August.

DO YOU KNOW >>> Emir of Zaria, Shehu Idris is dead