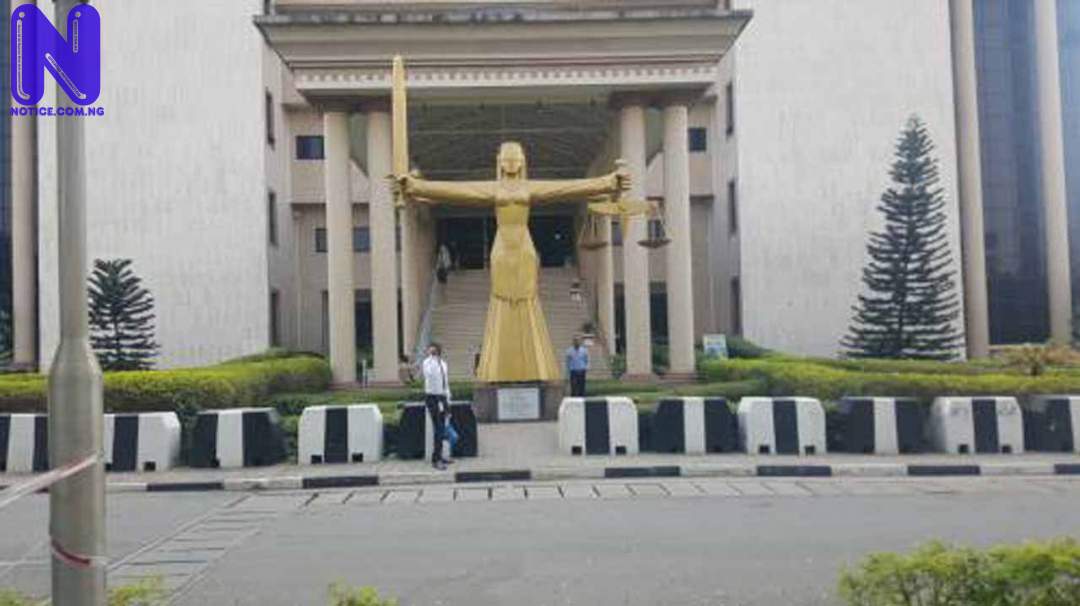 A Ex-Special Adviser on Energy in the Olusegun Obasanjo administration, Professor Anthony Adegbulugbe, and two directors in Green Energy International, on Wednesday, dragged themselves before a Federal High Court in Abuja over the ownership of the oil company.
Adegbulugbe, in the suit, prayed the court to stop the two directors, Dr Bunu Alibe and Ayodele Olojede from imposing their will in the company, stressing that they are minority shareholders with only 22.6% holding in the company.
The Judge, Justice Ijeoma Ojukwu fixed the hearing on March 2.
The complainant also asked the court to urge the two directors to find better ways of settling differences.
However, the two directors told the court that the complainant usurped the function of the Managing Director of the firm and had been taking unilateral decisions that were against the objectives of the company.
They accused Adegbulugbe of engaging in alleged infractions by involving multinational companies in the operations of the company without their input.
Amongst others, they contended that Adegbulugbe brought third parties under the guise of seeking to increase production of the Otakikpo Marginal Oil Field from 5,600 bpd to 30,000 bpd.
They, therefore, prayed the court to protect them as Executive Directors and as bonafide minority shareholders of the company.
Hearing in the suit could not go on as scheduled on Wednesday due to the absence of the trial judge, prompting the matter to be fixed for March 2.