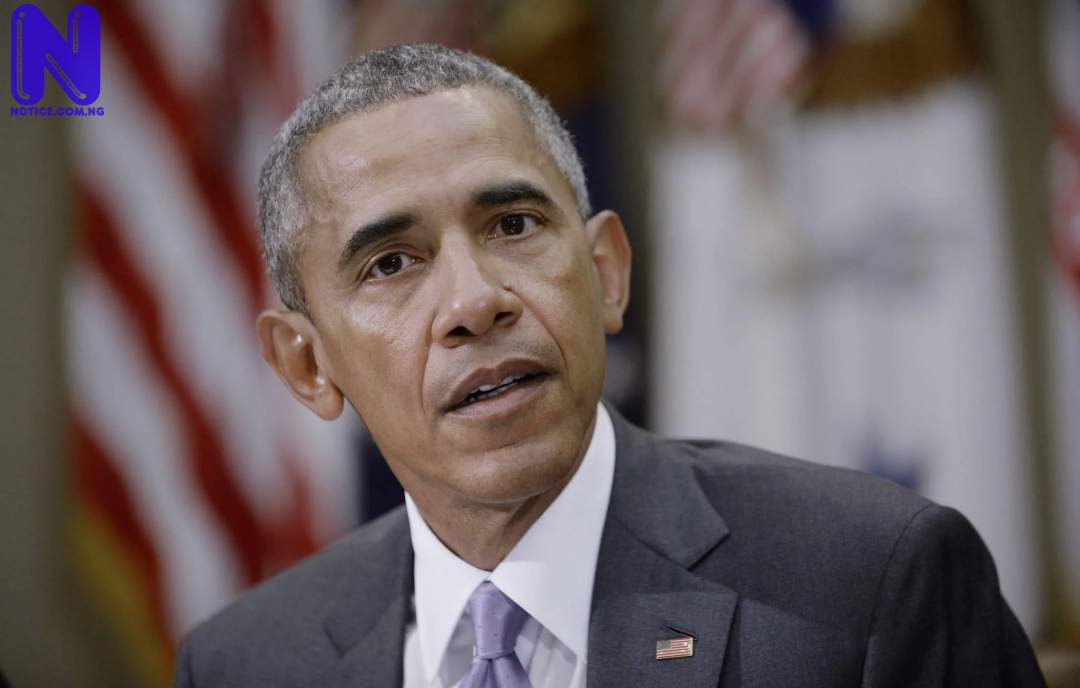 Ex-US President, Barrack Obama has said that at some point social media should be regulated.
He said that America is confronted with huge task in reversing a culture of “crazy conspiracy theories” that have exacerbated divides in the country.
The ex-President used the example of the allegation that Hillary Clinton and other politicians of the Democratic Party were running a paedophile ring out of a Washington pizza restaurant.
Obama also told the BBC that the US is more sharply divided now than even four years ago, when he handed over to Donald Trump.
Obama said that Joe Biden’s victory over Trump in the November 3 election is just a starting point to bring Americans together again.
The first US black President noted that “the kinds of crazy conspiracy theories, what some have called truth decay” have been amplified by some US media outlets and “turbocharged by social media.”
He suggests that this is, in part, attributable to Trump’s willingness to “fan division because it was good for his politics.”
Obama said that the spread of misinformation on social media, where “facts don’t matter”, has contributed hugely to the issue.
“There are millions of people who subscribed to the notion that Joe Biden is a socialist, who subscribed to the notion that Hillary Clinton was part of an evil cabal that was involved in paedophile rings,” Obama pointed out.
“I think at some point it’s going to require a combination of regulation and standards within industries to get us back to the point where we at least recognise a common set of facts before we start arguing about what we should do about those facts,” he said.
Obama had recently said President Donald Trump has refused to concede defeat to Joe Biden because he (Trump) does not like to lose.
Obama also accused top members of Trump’s party of undermining democracy by backing the incumbent President.