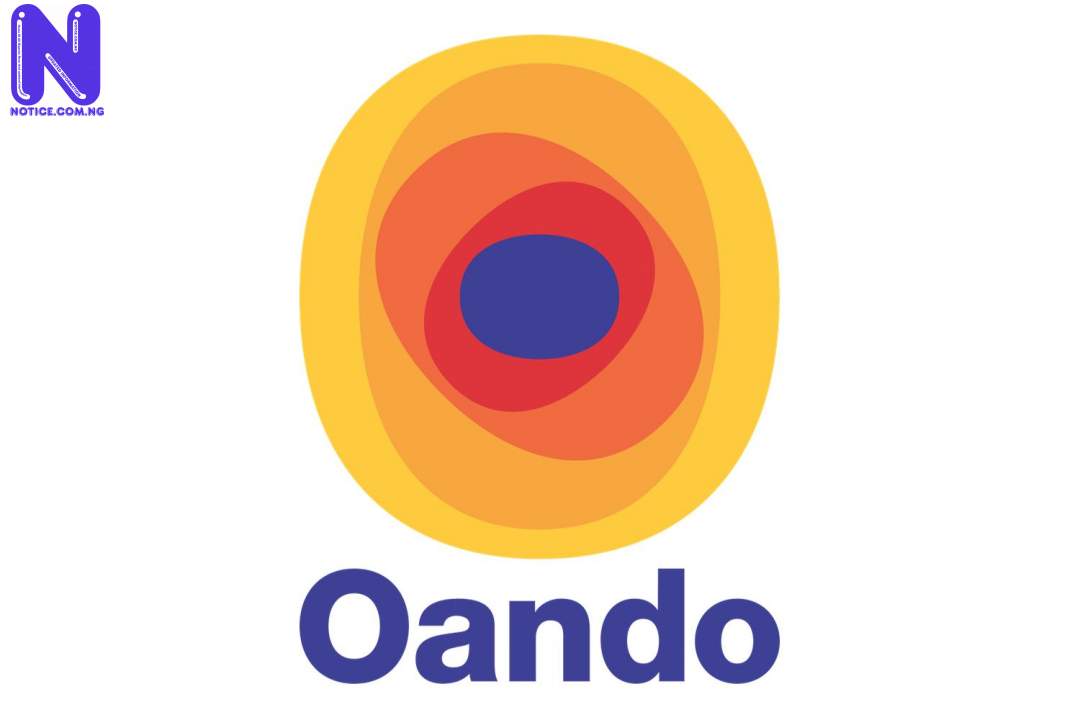 Oando PLC and the Securities and Exchange Commission (SEC) have finally reached a settlement following a four-year long dispute.

The settlement is a win for the Capital Market, specifically shareholders of the company who have been the hardest hit, especially in light of the nature of challenges the country has been faced with; including an unprecedented pandemic, volatility in oil prices which forms a mainstay of the nation's economy; an increase in the unemployment rate, inflation, poverty and insecurity, as well as a fall in the country's ranking on the ease of doing business index.

In a statement by the SEC, it indicates that the Company reached a settlement with the Commission on Thursday, July 15, 2021 without accepting or denying liability. Furthermore, the settlement includes the immediate withdrawal of all legal actions filed by the Company and all affected directors; payment of a monetary sum, an undertaking by the Company to implement corporate governance improvements and a submission by the company of quarterly reports on its compliance with the terms of the Settlement Agreement; the Investments and Securities Act, 2007; the SEC Rules and Regulations; the National Code of Corporate Governance and the SEC Guidelines to the Code of Corporate Governance.

The settlement will finally enable Oando's Management team to focus on its business operations, create value for its shareholders, and in the immediate, allow the company to convene its 42nd Annual General Meeting (AGM) to give its shareholders the opportunity to exercise their rights to receive information as well as vote on company affairs.

According to Engr. Patrick Ajudua, an Oando Shareholder "It is a great delight that SEC and Oando have reached an amicable settlement following their long running dispute. It’s a victory for all lovers of peace in the capital market and for all Oando shareholders who have been disproportionately affected by the prolonged dispute. I hope and pray that lessons have been learnt and efforts must be made to assist the management team return to business as usual and recover from the lengthy dispute in order to deliver value to us. On the part of the regulator, we are grateful to them for towing the part of peaceful resolution. To the Board and Management of Oando, I want to commend their resilience and patience all through the period of dispute".

This marks the first time in Nigerian corporate history that the regulator, SEC and an organisation have reached a settlement in the interest of the capital market, which is encouraging for the business environment, the capital market and the investing community.