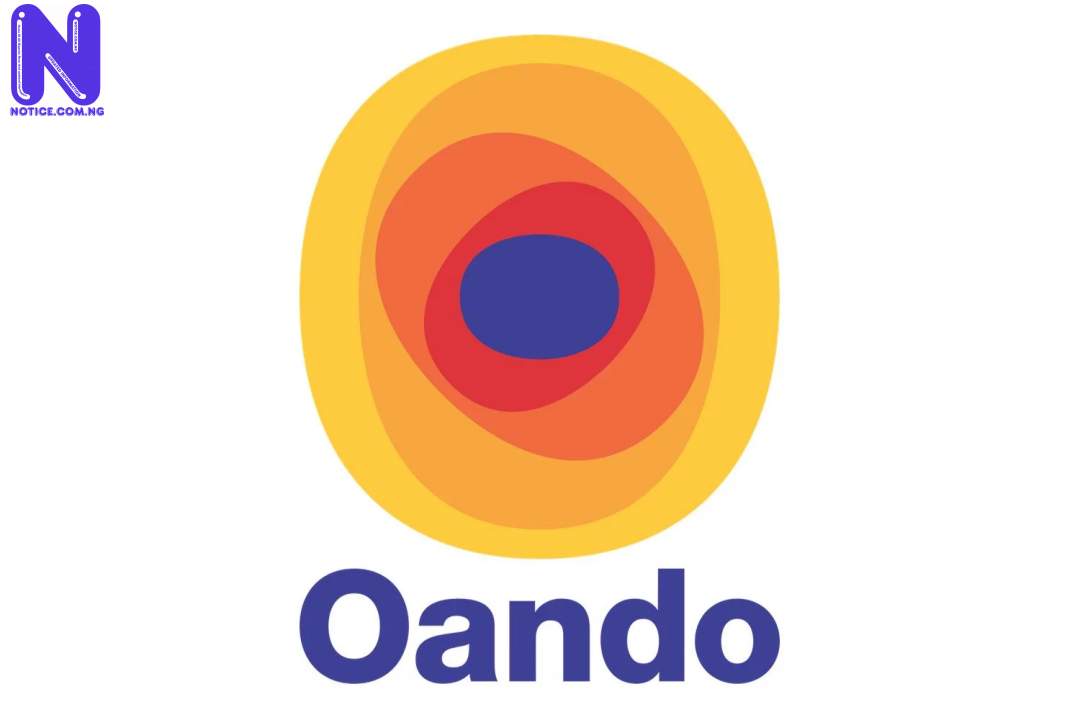 An unsatisfied shareholder of Oando PLC has slammed the Securities and Exchange Commission (SEC) with another lawsuit.
The shareholders filed for an interim order restraining SEC, its agents or representatives from acting on its May 31, 2019, letter sanctioning the Management of Oando.
The order was granted and present in court were lawyers for both SEC (Usman Umar Fari Esq) and the shareholders.
The order restrains the SEC, its agents or anyone acting on behalf of the commission from disturbing or meddling with the affairs, Management and activities of Oando PLC.
It also restrains the SEC’s purported interim Management from meddling in the administration and activities of the company, as well as an order restraining SEC from interfering with the shareholder’s exercise and performance of their statutory powers and duties as shareholders.
This is the second case in a matter of days against the SEC.
The first saw a ruling in favour of an Oando shareholder, Engr. Patrick Ajidua.
Ajidua had challenged the regulator in a suit filed at the High Court of the FCT.
He had challenged the SECs right to prevent the convening of an Annual General Meeting as a breach of his right to freedom of association.
In a hearing presided by Honorable Justice O. A Musa, all cases filed were granted in favour of Engr. Patrick.
In summary, the judge declared the May 31, 2019 letter of SEC to Oando sanctioning its Management as unconstitutional, null and void and a violation of Engr. Ajidua’s fundamental right to a fair hearing and his human right to receive information on the affairs of Oando.
He also directed that within 90 days of the ruling Oando must convene an AGM for her shareholders.
Full details on both cases can be found in the below court documents: