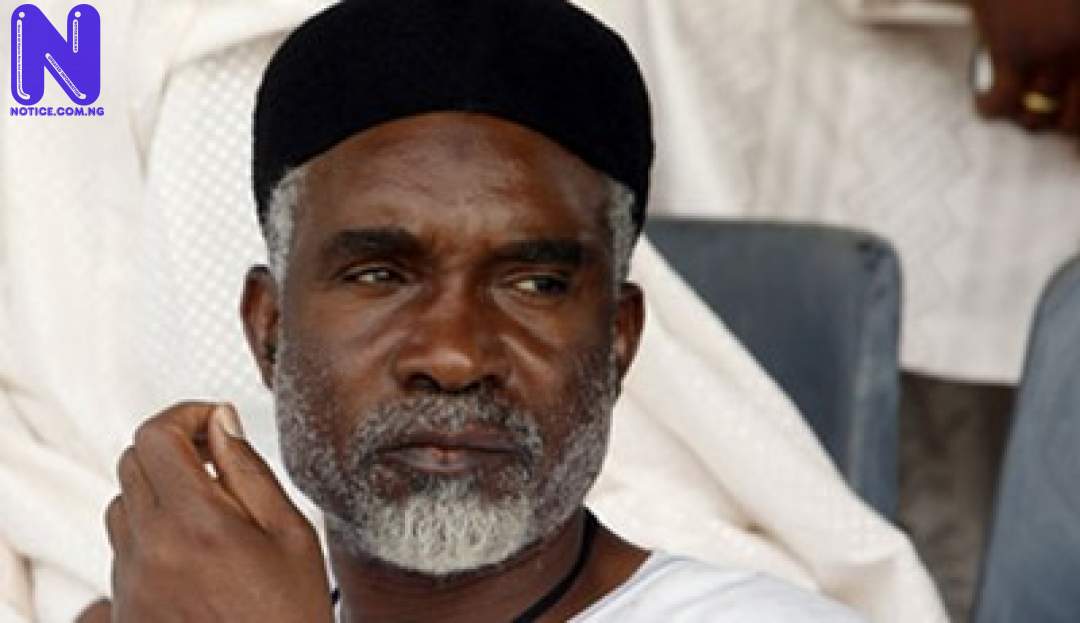 Nyako claimed that the FCTA made an allegation, tried, convicted and punished the state in its absence.

Speaking through his Director of Press and Public Relations, Ahmad Sajo, the governor said it was sad “that politics could be reduced to this level of pettiness.”

According to him, the Federal Capital Territory Administration never contacted the state government before sealing off the lodge.

He said the allegation that the lodge contravened the Abuja Master Plan and that it was constituting a nuisance were “neither here nor there.”

Nyako said, “The question to ask is, did they write us and receive a reply? At least, there ought to be utmost good faith in inter-governmental relations.

“They just took a decision and issued a press statement. But how long are we going to continue to condone this level of impunity?

“You cannot accuse somebody and punish him before hearing from him. This is an assault on democracy.”

Similarly, the New Peoples Democratic Party, newPDP has condemned the FCTA action, saying that it only demonstrated that the FCT Minister lacks understanding of the status of a Governor’s Lodge.

It therefore, asked the Minister to unseal the lodge immediately.

A statement by the National Publicity Secretary of the faction, Chief Chukwuemeka Eze, said the unwarranted rash action by the minister could be equated with the recent attack on the Nigerian Embassy in Bissau by the Guinea-Bissau authorities.

He advised the Minister to within 48 hours, not only apologise to the people and Government of Adamawa State, but also unseal the lodge.

However, an official of the FCTA, who does not want his name in print said the FCT Act (Laws of the Federation of Nigeria) 1990 empowers it to do what it did.

He said, “The law is clear, you cannot use a residential building as an office without obtaining a written permission to that effect.

“If you go to section 8 (1) it says for the purpose of the efficient discharge of the responsibilities of the authority under this Act, the executive secretary or any other officer or servant of the authority authorised in that behalf- “(a) shall have a right of access at all times to any land or building within the Federal Capital Territory for the purpose of ascertaining that the provisions of this Act are not being contravened”