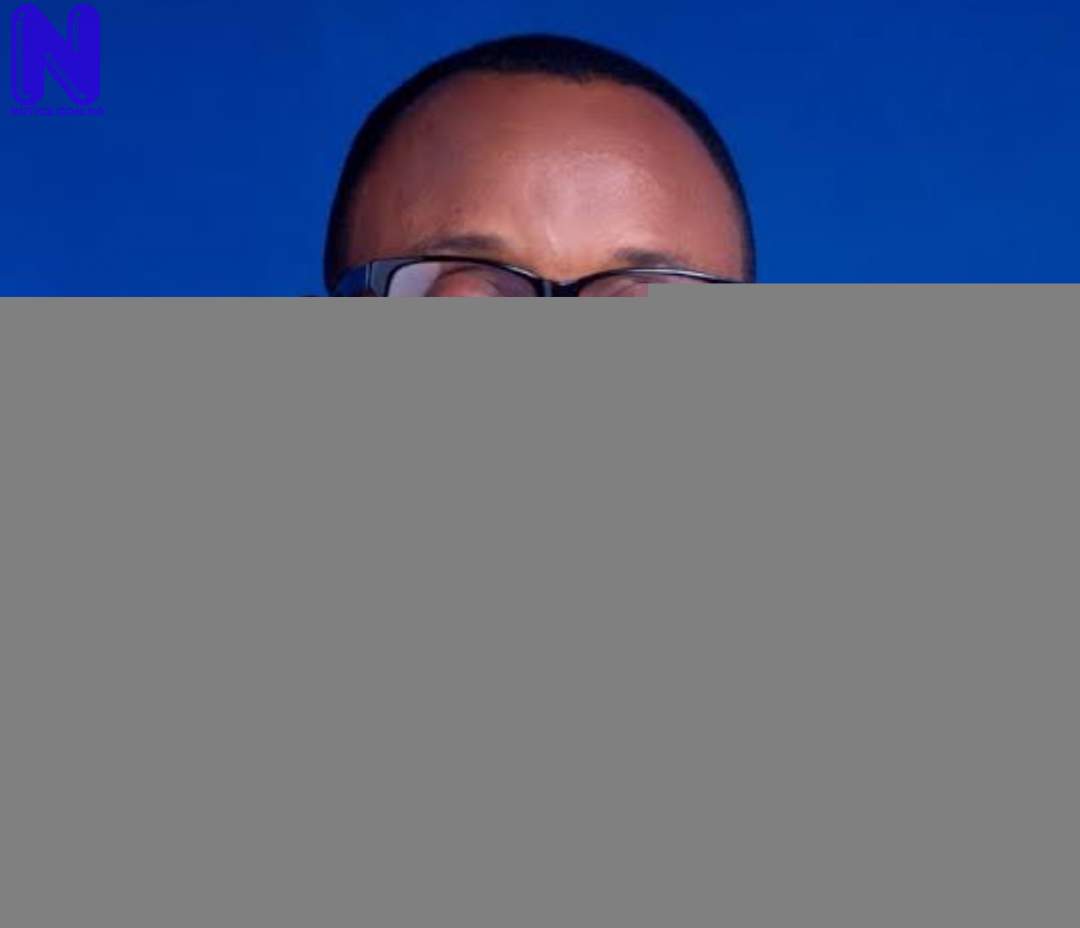 A governorship aspirant of the All Progressives Congress, APC, in Anambra State, Dr. Chidozie Nwankwo, has called on the party to check the activities of some of its aspirants, describing them as divisive.
Nwankwo, who spoke to journalists at the weekend after registering with the party at Oko Ward 1, Orumba South Council Area, insisted that some of the activities of the aspirants could rob the party of victory in the November governorship poll.
“All stakeholders must commit to an orderly, just and sincere method in pursuit of their ambition.
“The goal is to install an APC governor and not to destroy ourselves internally. The party is superior. It is the ideology of the party that we want to implant at Agu Awka (government house), through one individual member of the party.
“Stakeholders must unite for this common vision and ensure that themselves or their loyalists abide by the rules and ensure decorum and mutual respect at all times,” he stated.
Nwankwo who together with his wife and adult members of his family revalidated their membership also reiterated his belief in the APC and what it stands for.
“The APC, inspired by the passion and love of President Muhammadu Buhari for Nigerian People has turned Nigeria into a huge construction field. Everywhere you go there is a bit of construction going on- from Railways to Airports, to Roads, to Housing and other infrastructures.
“The Social Intervention Programmes of the APC government has also ensured that the poor are being protected and MSMEs supported. Buhari is igniting a silent infrastructural and socio-cultural revolution in Nigeria,” he said.