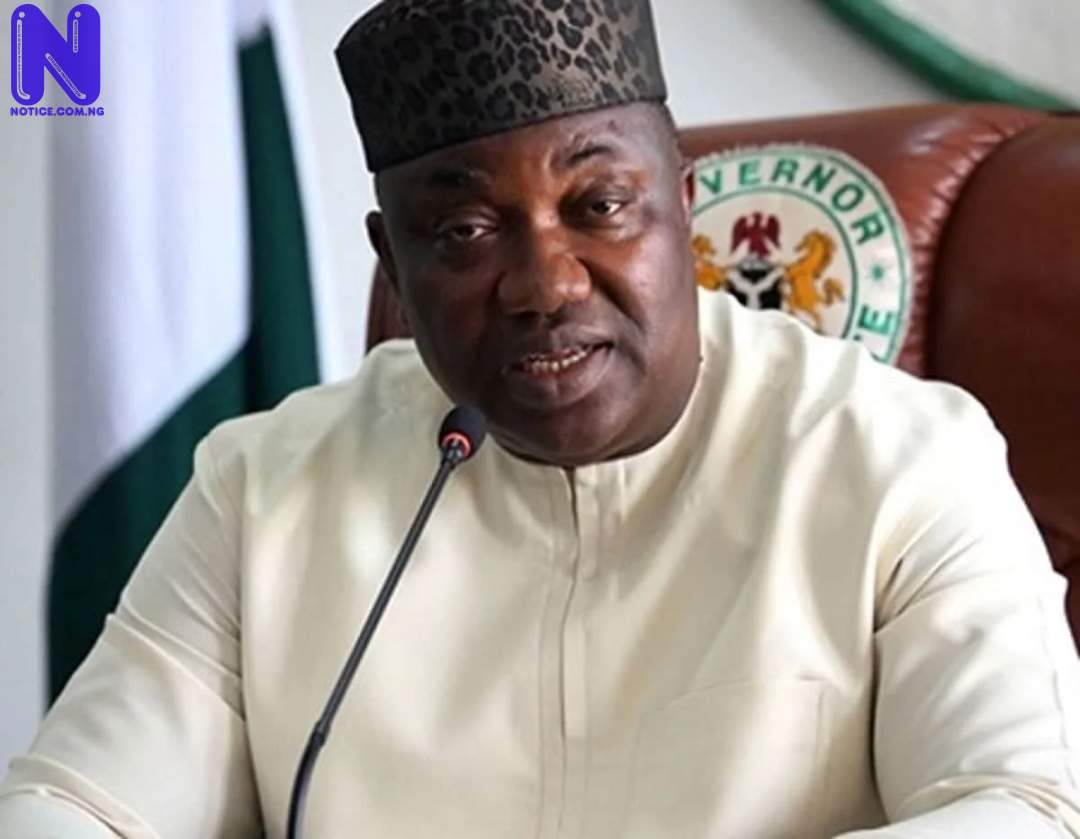 In the past few months, I have followed recurring events in my dear state, Enugu with keen interest, especially the area involving payment of salaries and implementation of the new minimum wage in the state.
In fairness to Governments across the globe, following the ravaging coronavirus pandemic across the world, and its devastating effects on the monthly allocations of states in Nigeria, owing to the downfall in oil price, rationality demands that issues of payment of minimum wage by states should be shelved aside by the labour unions and its sister bodies, pending when things improve as it is beginning to.
Surprisingly, last week, specifically on the 21st of July, 2020, the Nigerian Union of Teachers, NUT, Enugu State Wing issued strike notice to the Government of the state, saying primary school teachers in the state will embark on strike, if the state government fails to pay them the new minimum wage before school resumption.
Quoting the Chairman of NUT, Chief Nweke Odo, he stated that it was unacceptable that five months after the state government announced the implementation of the new wage, primary school teachers were yet to get theirs.
And I began to ask myself which primary School teachers are we talking about, especially at this critical moment of our lives? Never in the history of the globe has churches wound down, Schools shut and business activities crippled like we saw (and still seeing).
Coming at a time governments are winding down and considering retrenchment and cutting 25% of salaries of top civil servants and political appointees, so as to be able to survive the dwindling economy, I think NUT needs a reminder.
As I speak with you, states are still battling to come out of these challenges financially healthy. Just last week, Delta State Government Slashed 25% Of Political Appointees Salaries, Suspended Payment Of N30,000 Minimum Wage for civil servants of grade level 7 to 17 in the state civil service.
“This agreement was reached at the end of a meeting between the government representatives, Nigerian Labour Congress NLC, Trade Union Congress TUC and witnessed by Joint Negotiating Council (JNC).”
On the part of government, elected and political appointees including Governor Ifeanyi Okowa, his deputy, Deacon Kingsley Otuaro and the Speaker of the Delta State House of Assembly, Hon. Sheriff Oborevwori will forfeit between 20 and 25 per cent of their salaries.
It was, in spite of that, learnt that the state government would return to the status quo if the state revenue record improves, even before the agreed six months reached with the labour leaders.
Meanwhile, Ugwuanyi has been paying salaries on the 23rd of every month without hitches, and he has even been implementing the new minimum wage to the later, except the primary education teachers in the state. The Governor has even done much in the area of infrastructure, even concerning the coronavirus pandemic.
It’s only fair that NUC overlook the issue of payment of Minimum wage to the primary school teachers presently, pending when things improve as the Governor’s commitment and timely remittance of salary and an upsurge in infrastructural development in the state can make up for any lapse.
Meanwhile, the NUT should know that Covid-19 has affected every financial budget of the state and the Nation in general. Their request can only be germane if they had exercised caution and waited until the pandemic was over.
That is the right thing to do if they are still reasoning. So, I submit.
Chinedu P. Eya is Ex-Senatorial Aspirant, Enugu North, Enugu State.