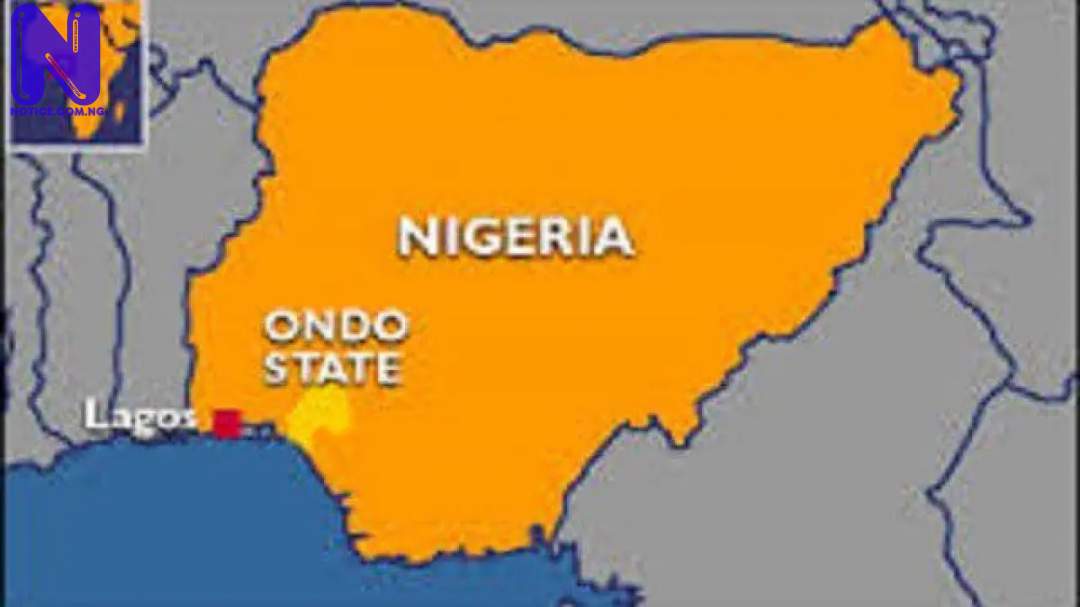 Nurses working at the Federal Medical Centre, FMC, Owo on Monday withdrew their services from the medical facility over the assault of their colleagues by the children of a deceased patient.
The Nurses who downed tools over the development vowed not to return to work until their safety is guaranteed.
While affirming the oath to provide care for everyone, the Nurses said a situation where relatives of patients descend on healthcare workers because of emotions was unfortunate.
It was gathered that on Sunday, three Nurses were attacked by the relatives of a deceased patient who was brought into the hospital’s emergency ward in a critical condition.
According to a source in the hospital, the family of the deceased patient had alleged that the Nurses did not respond on time when the patient who had COVID-19 was brought in.
Confirming the incident, the Chief Medical Director of the hospital, Liasu Ahmed, in spite of that, said the hospital has not been shut down contrary to the news making the rounds.
Dr Ahmed said an investigation has been launched into the attack.
“It is true that some of our nurses were attacked by the relatives of some patients. We are currently investigating the matter.
“Contrary to fake news spreading around, we have not shut down the hospital. We will ensure that our staff are well protected”.
The nurses that were beaten were said to be in critical condition and already receiving treatment.