NUC gives universities nod to decide 30% of their curriculum content 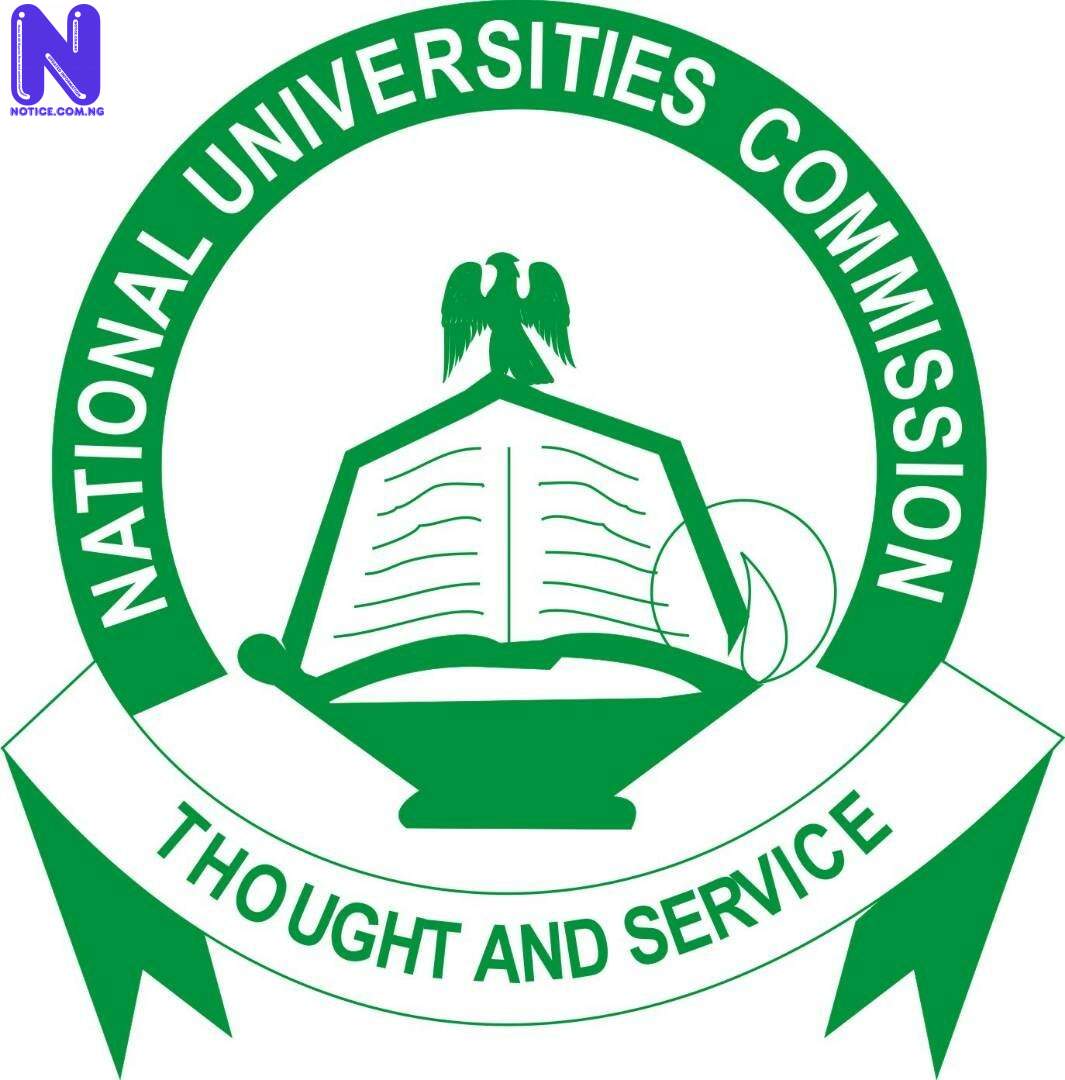 The reform will soon be unveiled to the public, the regulatory body revealed on Thursday.

The implication is that the CCMAS will provide 70 per cent of what should be taught along with the expected outcomes, while the universities will provide 30 per cent based on their individual contextual peculiarities and characteristics.

Executive Secretary of NUC, Prof Abubakar Rasheed, stated this on Thursday at the presentation of licenses to 12 new private universities recently approved by the Federal Executive Council, FEC.

According to Rasheed, the radical re-engineering of curricula in Nigerian universities carried by NUC is to meet global standards and international best practices towards preparing Nigerian graduates for relevance in the Fourth Industrial Revolution, 4IR, world economy with the skills needed for the future.

He noted that despite having over 200 universities in the country, and a little over three million enrolments, they are still grossly inadequate due to the high demand for university education in the country.

The NUC boss charged proprietors of the new universities to ensure that quality is not compromised at the expense of maximisation of profit, adding that NUC will not hesitate to sanction institutions that violate its operational guidelines.

“Even with over 200 universities, access to university education remains a challenge in the education sector in Nigeria due to the high demand for degrees from an increasing number of secondary school graduates and even graduates of Polytechnics and Colleges of Education.

“Records show that the number of applications for university admissions for the 2020 Joint Admissions and Matriculation Board (JAMB) Unified Tertiary Matriculation Examinations (UTME) was 1, 415,501 out of which only 527,929 representing 37.2% gained admission to universities in Nigeria.

“Nigeria is still grossly deficient in access to the university education sub-sector, which is the highest producer of the skilled level manpower required to activate and sustain the socio-economic transformation of the country,” he said.

“The role you play in bridging the gap created by the growing demand for university education in the country by your investment is not, and can never be taken for granted.

“I would like to therefore congratulate the Proprietors of the twelve newly approved private universities and assure them of the National Universities Commission’s unrelenting support and cooperation.

“I enjoin you to acquaint yourselves with the code of governance for private universities in Nigeria which aims to enhance the successful running and sustainability of institutions. It has been further reviewed to give some latitude to the Proprietors on the issue of appointment of Principal Officers,” he said.

Adamu said the licenses were approved by the Federal Executive Council on April 6 for the widening of access to university education in the country.

The minister noted that government recognises the place of education in bolstering the economic fortunes of the country and therefore welcomes private sector investment in the university subsector.

In his remarks, a Ex-Executive Secretary of the NUC, Prof Julius Okojie, stressed the need to encourage the establishment and operation of private universities to ensure quality university education.