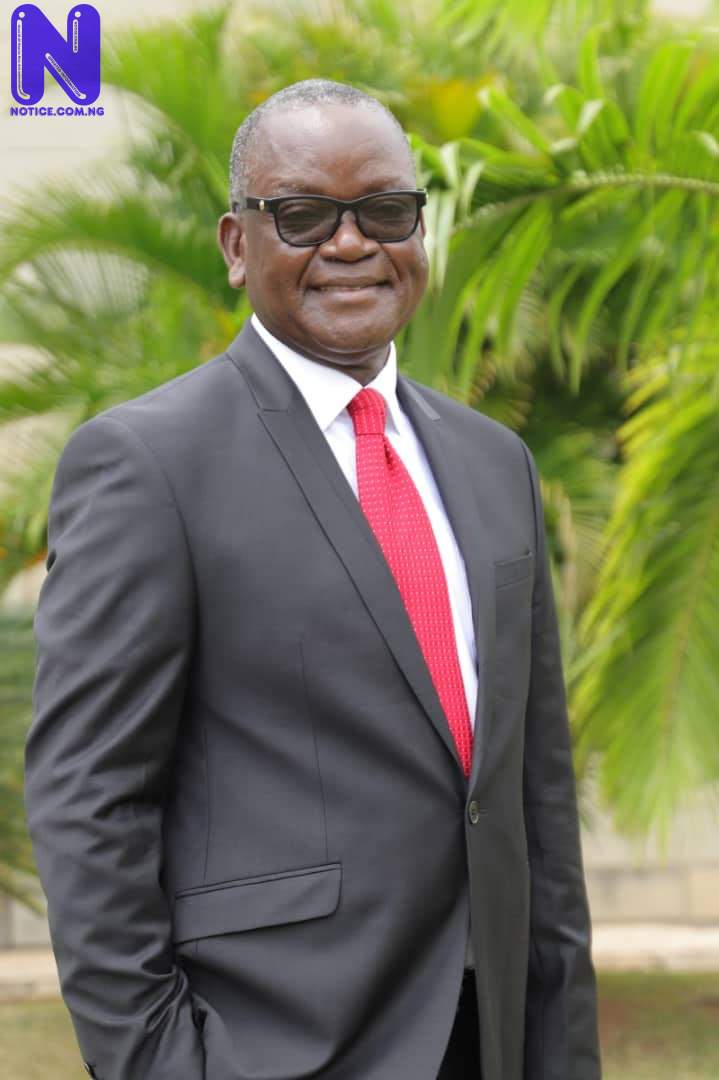 Five days after her kidnap by unknown gunmen, a reporter with the Nigerian Television Authority, Chidiebele Julian Onyia has regained freedom.
Julian, a nursing mother of a six-month-old baby with the NTA Port Harcourt was abducted at gunpoint on her way home from work around Railway within Woji area in Obio-Akpor Local Government Area of Rivers State.
The Rivers State Police Command said they were on top of the situation as soon as her kidnap was reported to secure her release.
“The Rivers State Police Command is pleased to announce the unconditional release of Chidiebere Onyia, a reporter with NTA Port Harcourt who was kidnapped last week.
“The rescue was made possible due to the intense pressure mounted by the Command as directed by the Authority. Her abductors on seeing the red flag and oblivious of the fact that we were closing in on them, in spite of that, bowed to pressure and abandoned her, from where she was sighted and rescued.
“She is currently receiving medical attention and will be debriefed and released to reunite with her waiting family,” Rivers Police Spokesman, SP Nnamdi Omoni said.
Recall that upon abduction, the Command assured and reassured the family, NUJ and the Civil Society Groups that, with the strategies in place, she would be released in record time.