NSCDC speaks on 2019 recruitment, tells applicants what to do 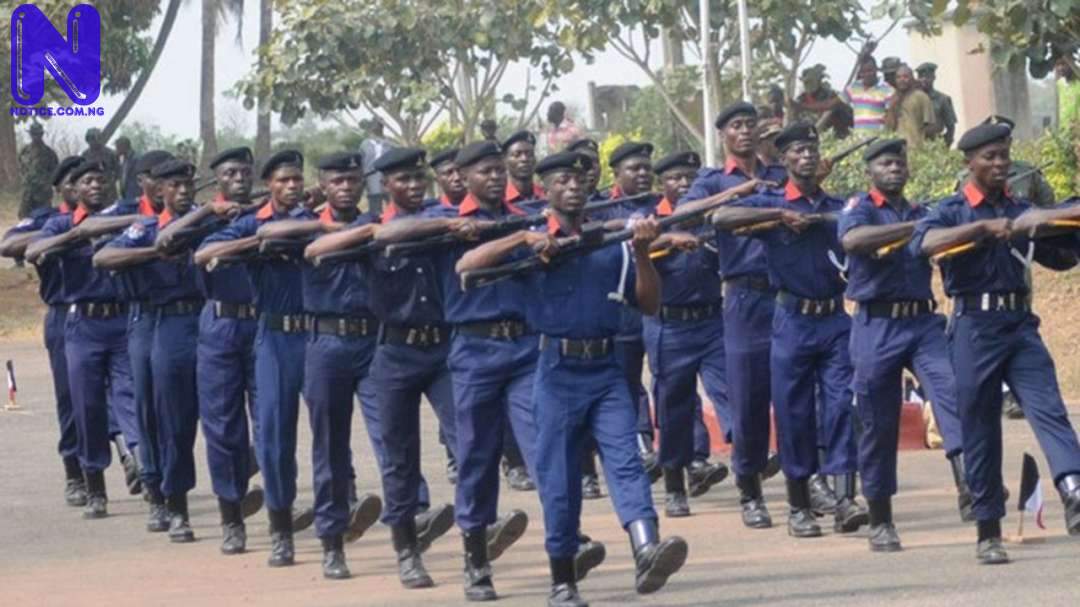 The Anambra command of the Nigeria Security and Civil Defence Corps (NSCDC), has warned its officers and men not to extort money from applicants during the ongoing recruitment in the corps.

It also advised applicants to report such cases.

A statement on Friday in Awka noted that the command learnt that “some unscrupulous elements in the command” were collecting money from unsuspecting applicants.

The statement signed by the command’s Public Relations Officer (PRO), Peace Egbe, and made available to the News Agency of Nigeria (NAN), quoted the state commandant, Mr David Bille, to have warned that any operative caught collecting money to help an applicant would be punished.

Bille described the act of collecting money from applicants to offer them employment into the corps as criminal.

He advised the public to report such act to his office, pointing out that employment into the corps was done on merit and not for the highest bidder.