NSCDC sets up female squad to combat insecurity in Ondo 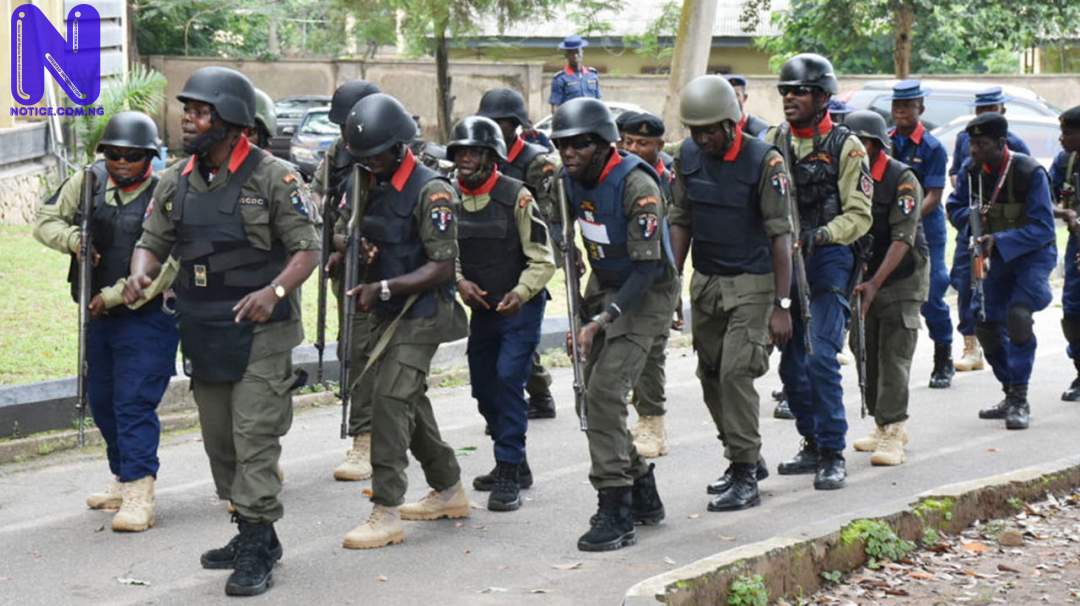 In a bid to combat activities of criminals in Ondo State, the state command of the Nigeria Security and Civil Defence Corps, NSCDC, has setup an all-female armed squad.

According to the corps, this is part of strategy to device ways of tackling crimes in the state.

It was gathered that the special female squad had been optimally trained to respond to crime situations within the state and as well tackle it promptly.

He maintained that concerning the security situation in the country, the squad will also be involved in providing protection in schools across the state in order to forestall any form of security breach.

“In the just concluded year, a Special Female Squad was tactically trained to respond to school protection in the State and Rapid Response Squad to tackle crimes promptly.

“As crime and criminalities are becoming more and more sophisticated, the Command has devised several security strategies to combat the new trend,” he said.

While giving the scorecard of the command in the year 2021, the commandant disclosed that 124 suspects were arrested by its Intelligence and Investigation Department with 20 of the cases pending in court.

Disclosing that 284,540 litres of petroleum products were recovered while nine trucks were impounded alongside four wooden boats from the coastal area of the state, the NSCDC boss said Alternative Dispute Resolution, ADR, was applied to resolve 305 cases in 2021.