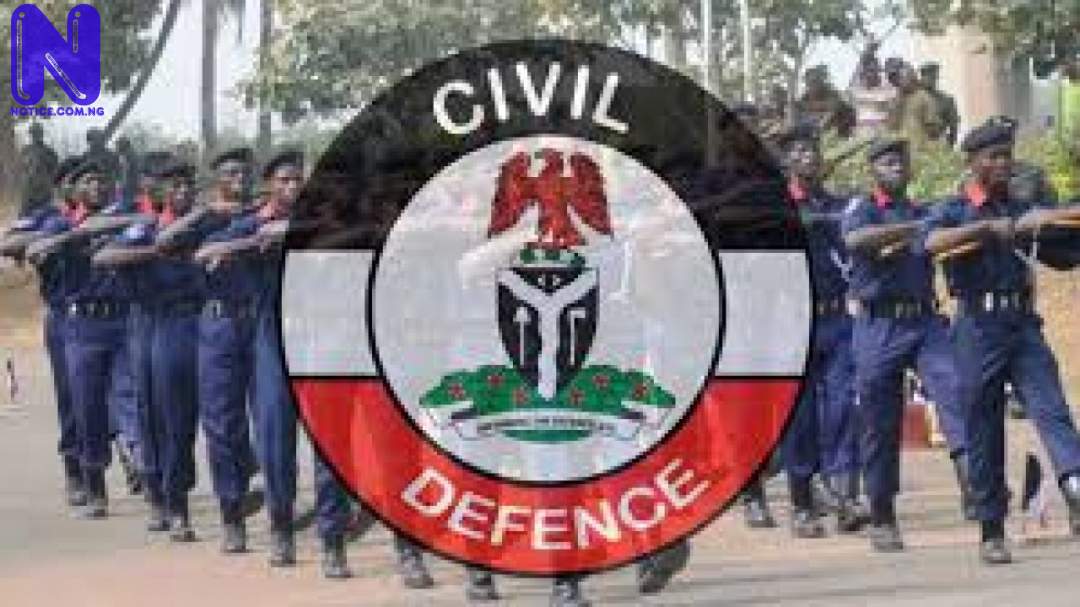 The Nigeria Security and Civil Defence Corps (NSCDC) in Jigawa State has confirmed the death of DSC Idris Lawan.

The spokesman, CSC Adamu Shehu in a statement on Minday said Lawan died in a fatal crash.

The accident occurred on the Kano-Hadejia road while the deceased was on his way to Malam Madori town.

Shehu was Malam Madori was Lawan’s place of primary assignment.

The Commandant, Mustapha Talba has commiserated with the family and personnel of the corps.

Talba prayed to God to have mercy on the departed soul and look after his family.

Lawan joined the NSCDC in 2010 as ASC II and served in various capacities.