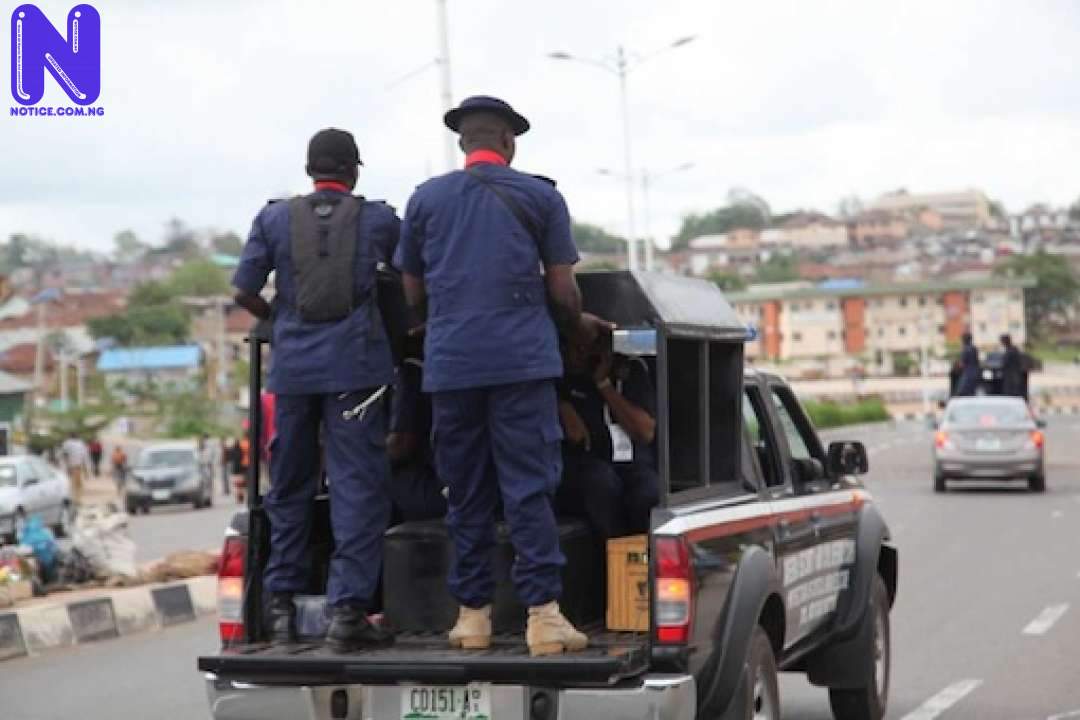 The officials, who acted on a tip-off on Friday reportedly invaded the illegal warehouse used in storing refined diesel in large quantities.

When contacted, the State Commandant of the NSCDC, Mrs. Helen Amakiri, said the operation at Ogbogoro in Obio/Akpor was part of the mandate of the security outfit.

The Commandant stresses that the NSCDC would not relent in its effort to stamp out illegal refining and vandalisation of oil facilities.

“Those tampering with government critical assets would be dealt with.

“The suspects arrested at the warehouse in Ogbogoro community are involved in dredging without licence.

“As we have arrested them, we will start investigations. If they are licensed, we will let them go. But if they do not have licence, we will prosecute them so that it will serve as a deterrent and warning to others in Rivers State.

“If you are interested in the dredging business, you must obtain the licence from the Ministry of Mines and Solid Minerals or Ministry of Environment,” the Commandant noted.