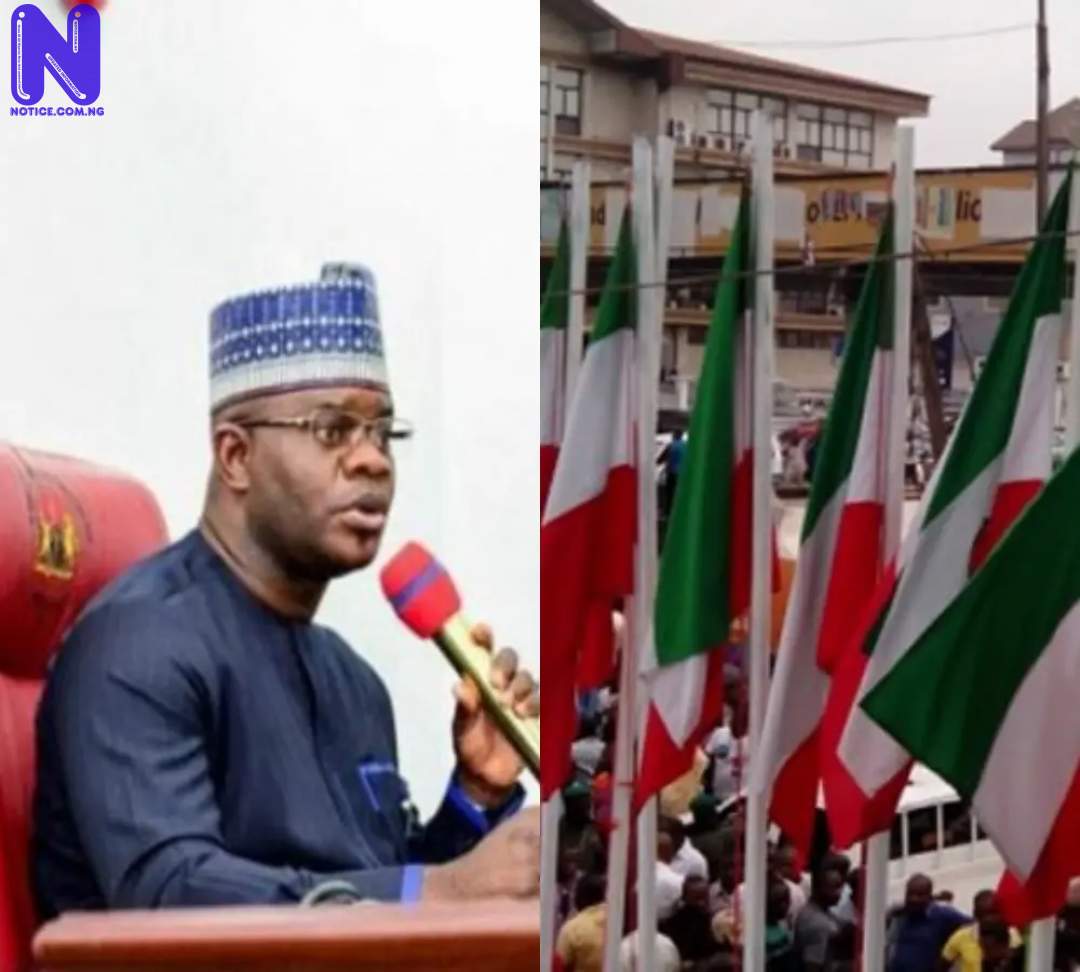 In a statement on Sunday, Command Public Relations Officer, DSC Omdiir Terzungwe said “The deployment which is both covert and overt in nature extends to all the 23 Local Government Area of the state.

According to him, “Worried by security threat in the state, and to ensure the security of lives and property during the festive period, the state commandant, Cmdt. GU Miebi has approved the deployment of 2,500 officers across the nook and cranny of the 23 Local Government Area of the state.”

“To achieve this, the State Commandant, Godwin Miebi, had earlier directed Divisional Officers through Area Commanders to mobilize all personnel in their formations and brief them on the operational strategies put in place for maximum results.

“In the same vein, all head of departments and units at the headquarters have been mobilised under operations department, briefed and posted accordingly.” The statement said

The statement further explained that, “in the period under consideration, maximum surveillance, foot and vehicular patrols are to be strictly maintained with the view to protecting Critical National Assets and infrastructure from antics of vandals.”

“Operatives attached to Anti-vandal unit, Counter Terrorism Unit, Intelligence department and the recently launched Rapid Response Squad are adequately mobilized and briefed on how to perform the duties and in synergy with other agencies.” The statement further said

The statement urged the residents of the state to report suspicious persons and acts which have security threats to the corps or other security agencies.