NSCDC assures of adequate security in Kaduna - Nigeria at 62 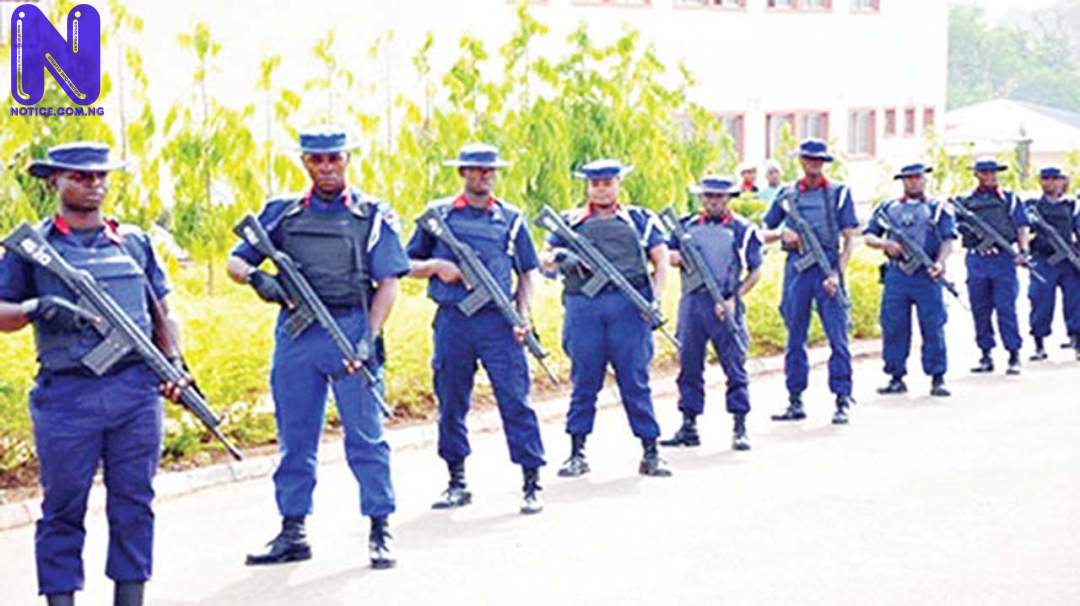 A head of 62nd independence anniversary celebrations, the Commandant of the Nigeria Security and Civil Defence Corps (NSCDC), Kaduna State Command, Idris Yahaya Adah, said he has deployed security personnel to nooks and crannies of the state in order to forestall any breakdown of laws and order.

In a statement on Friday, the Command’s Public Relations Officer, DSC Habeeb Badamasi, extended his felicitation on behalf of officers and men of the command to the government and residents of the state as the nation marks its 62 years of independence from colonial rule.

He further assured of the command’s resolve in addressing security threats affecting the state and its environs.

He called on law-abiding citizens not to lose confidence and hope in security agencies, but continue to support them with useful information about criminal elements threatening the peace of the state.

"The command is working in synergy with other security agencies in confronting threats such as banditry, kidnapping and abduction; and is open to support from the public on ways to improve the security situation,” he said.

He further appreciated the Commandant General, Ahmed Abubakar Audi, whose administration has supported the command recently with a new operational vehicle which has been deployed for improved response to distress calls.

According to him, the Command remained resolute in the fight against vandalism, destruction of critical national assets and infrastructure, agricultural and agro-allied investments and human rights abuse among others.

Adah, while cautioned aggrieved persons from taking laws into their hands, rather, enjoined them to report to agencies saddled with responsibilities of investigation, mediation and settling of conflicts.

“Let us make the celebration of this 62nd independence anniversary peaceful and in doing so, youths must be guided in their conducts and parents as well as guardians should monitor the whereabouts of their children and wards,” he said.