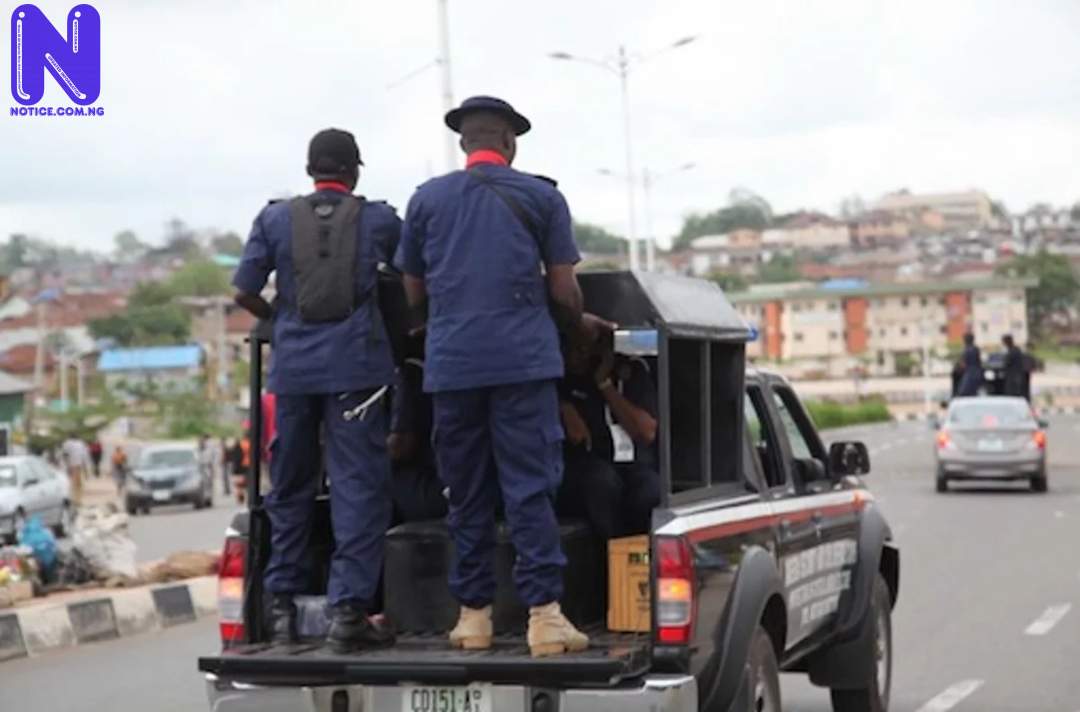 The Nigeria Security and Civil Defence Corps (NSCDC) in Imo has said it arrested 50 persons over pipeline vandalism in the state.
The Commandant of the corps in the state, Danjuma Elisha, disclosed this in Owerri on Tuesday in an interview with newsmen, NAN reports.
Elisha said petroleum pipeline vandalism is a menace that has negatively affected Nigeria’s economy.
He said that every effort must be made to ensure that the nation’s economy is preserved.
“Under my watch, we have arrested 50 petroleum pipeline vandals.
“Pipeline vandalism is a menace and must not be allowed to cripple the national economy.
“The Command will do its best to ensure that this issue is curtailed,” he said.

READ ALSO >>> Imo Government lists over 33 items to be recovered from ex-governor, Okorocha