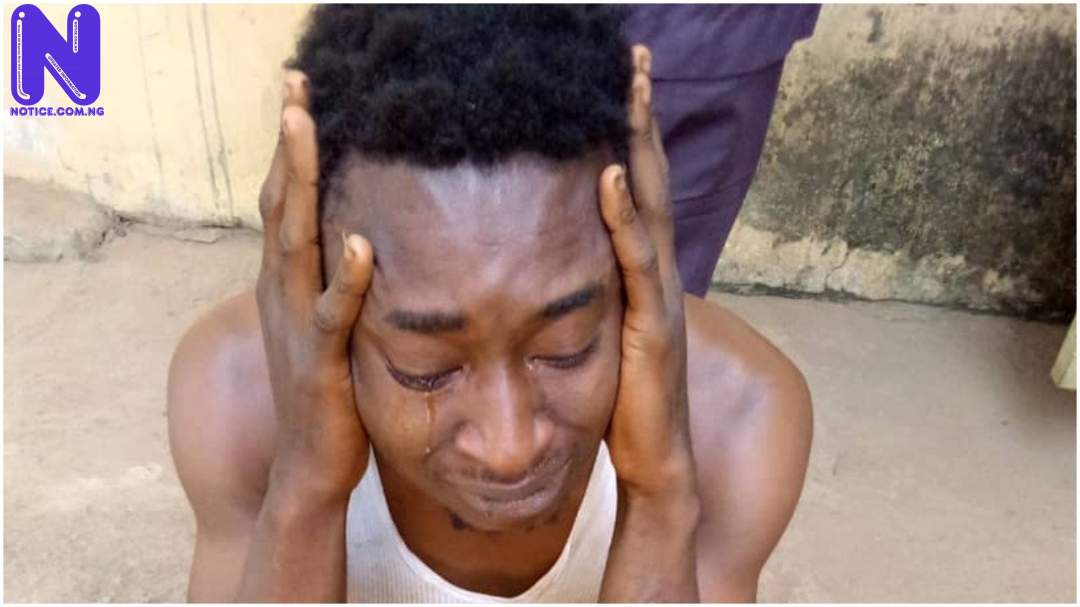 He was picked up by the intelligence and investigations unit of the corps after defrauding many unsuspecting people of more than N700,000.

The spokesman of the NSCDC, Babawale Zaid Afolabi, confirmed the development in Ilorin on Friday.

According to the spokesman, the suspect, who claimed to be based in Lagos, usually sends alerts to unsuspecting POS operators and collects cash from them before disappearing into thin air.

“On the 13th January 2022, operatives of the NSCDC intelligence and investigations department picked up a suspected serial fraudster who has been going around defrauding people of their hard-earned money.

“The suspect usually goes around in his Toyota Corolla car with a neat appearance and would meet pos operators to give him cash and make a fake transfer which he has programmed on his phone,” Babawale narrated.

He stated further that “the suspect has really perfected the dubious act and confirmed to have been doing it for more than two years adding that sometimes he would pose like a pastor to convince the pos operators or claim that his wife is in labour in the hospital and need a certain amount of money.”

Meanwhile, some POS operators in the Ilorin metropolis thronged the Kwara State Command of the NSCDC trying to catch a glimpse of the serial fraudster and those that had fallen victim.

The state NSCDC Commandant, Makinde Iskil Ayinla, has also appealed to POS operators and the entire people of the state to be wary of fraudulent acts by certain criminal elements now going round with the intention of defrauding them of their money.