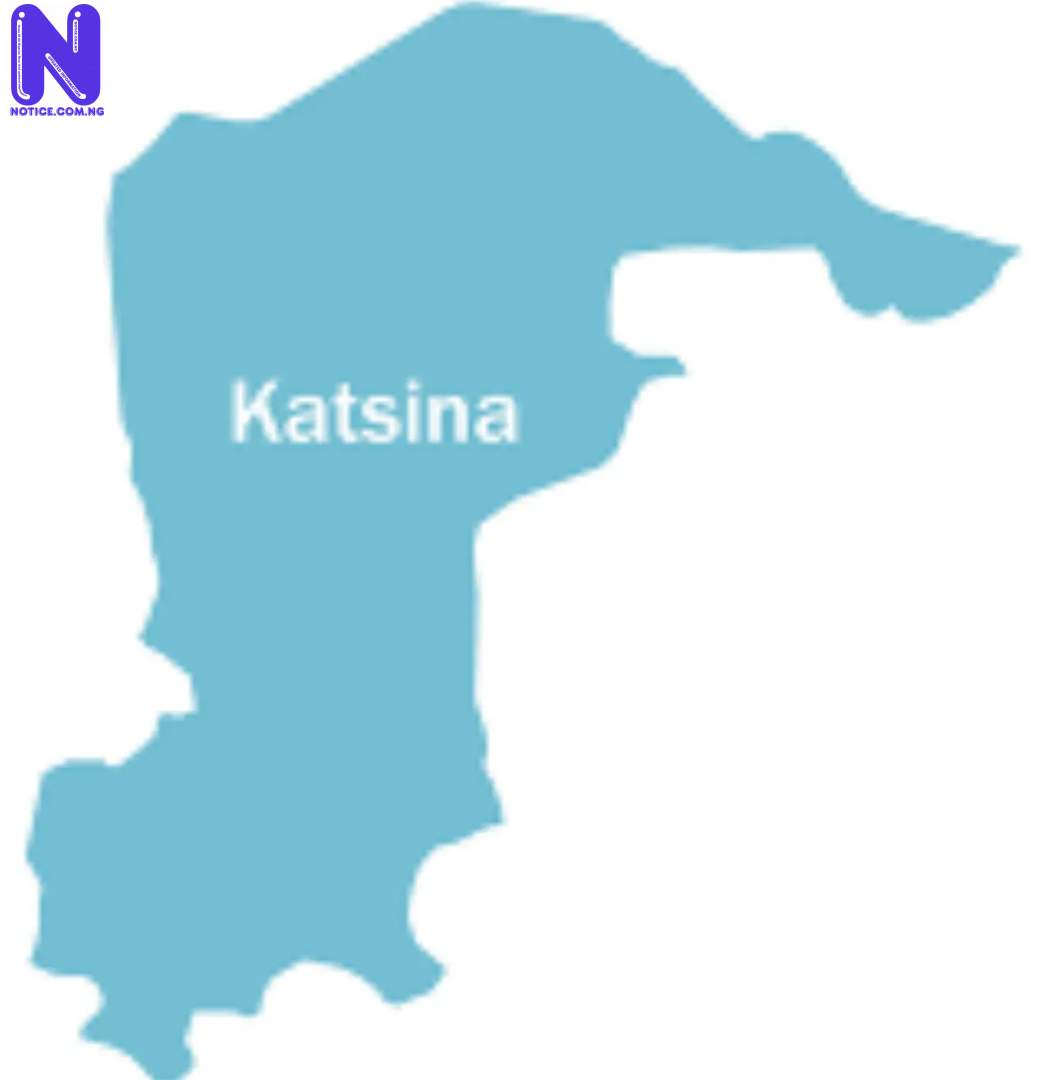 The Police in Katsina State have confirmed the killing of a notorious bandit, Abdullahi Ummi, in a gun battle.

SP. Gambo Isa, Police Public Relations Officer (PPRO) of the Command, disclosed this while briefing newsmen in Katsina on Thursday.

Gambo said that the bandit hailed from Gullu, a Hamlet in a forest in Yankwashi Local Government of Jigawa.

He said that the bandit, aged 50, kidnapped an 80-year-old woman, Hajiya Hassana Zubairu of Sandamu local Government of Katsina State, and demanded a ransom of N500 million from her children.

"Based on credible intelligence information, our men swung into action and trailed the criminal in the forest where luck ran out of him.

"While trying to escape in a motor cycle with the kidnapped old woman, our officers and men engaged the bandit in a gun battle where he was subsequently killed," the PPRO said.

He added that the old woman was kidnapped on June 29 and the Police rescued her on July 15.