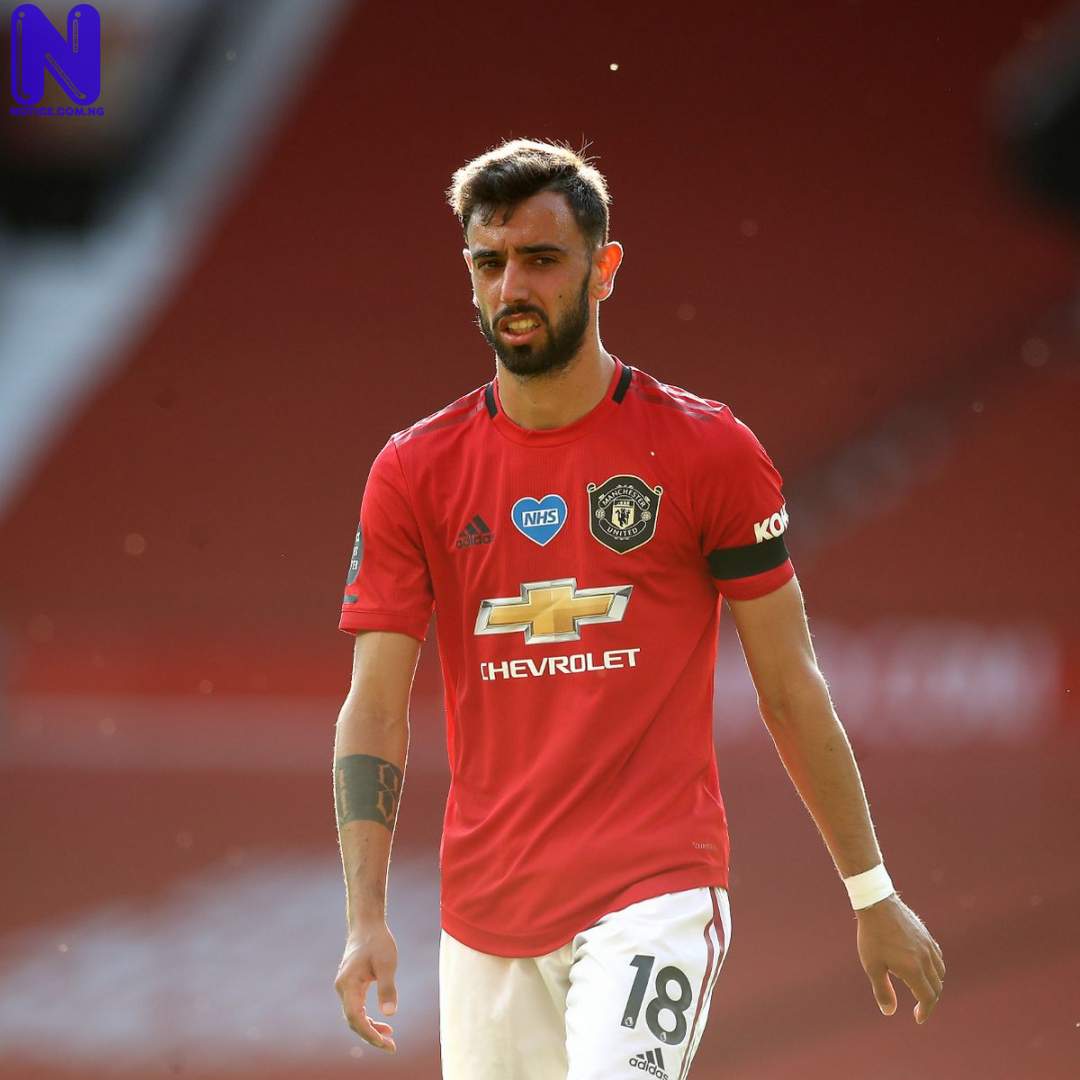 Man United confirmed on Tuesday evening that the club had terminated Ronaldo's contract.

The Red Devils were forced to tear up Ronaldo's deal after his two-part bombshell interview with Piers Morgan last week.

Speaking at a press conference ahead of Portugal's World Cup tie with Ghana on Thursday, Fernandes was asked for his thoughts on his compatriot's exit from Man United and he said nothing lasts forever, adding that he does not "have to pick a side".

Fernandes said: "It was good for me while it lasted.

"Now Cristiano has taken a different decision for his career and his family and we've to respect that.

"I have not discussed the topic with Cris. We are all focused on the national team and the World Cup. I don't feel uncomfortable. I don't have to pick a side. It was a dream come true to play with Cristiano [at Man United], but nothing lasts forever."

He added, "We know what the World Cup means to Cristiano and his focus has always been there. He didn't tell me about his decision. It is a personal decision and it concerns him and his family. We haven't talked about it. Everyone here is focused on the goal, the national team and the World Cup."