Nothing can stop APC from winning 2023 elections – Omo-Agege 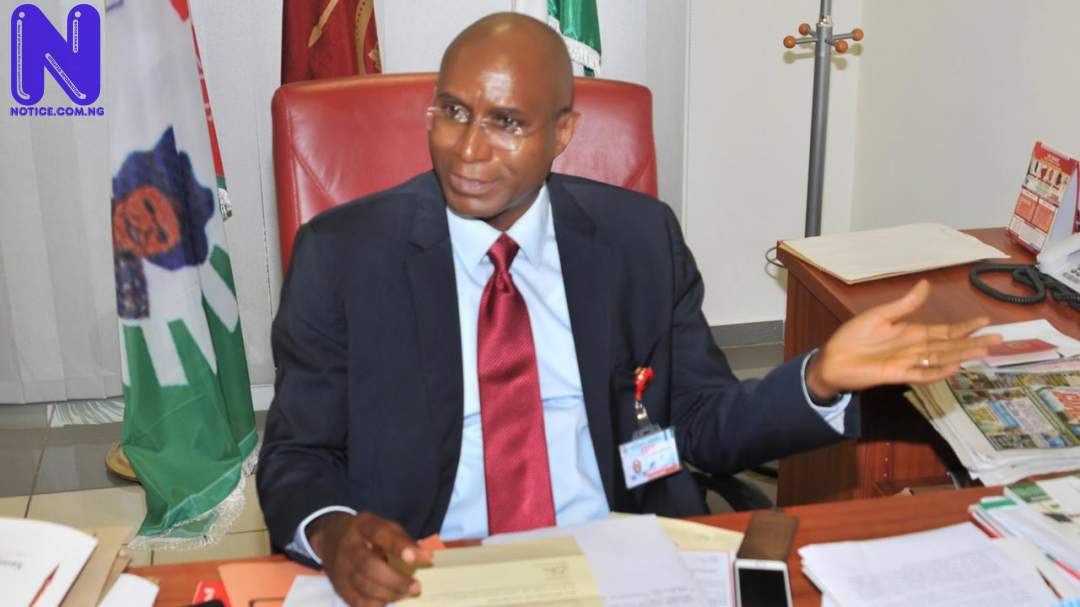 Ahead of 2023 general elections, Deputy Senate President, Ovie Omo-Agege, has stressed the importance of All Progressives Congress (APC) ward congress as foundation for election victory in Delta State and Nigeria in general.

He expressed delight in the peaceful conduct of congresses across the entire local government councils in Delta State, describing conduct of participants as most responsible.

In a statement which he personally signed and made to Press in Abuja, the lawmaker noted that there was a mass turnout of people, which he believes, was signal to the party becoming a dominant party in Delta State within a short time.

The statement read: “The keen grassroots interest in the congress and massive turnout everywhere are particularly encouraging.

“Our people simply reaffirmed the reality that the APC has truly attained new, robust strategic electoral strengths to dominate the politics of Delta State.

“We thank our leaders and members for ensuring that the Ward Congress in Delta State and other parts of the country is overwhelmingly successful.”

The leader further revealed that their differences were hamonised, thus, made it possible for the party to conduct its primaries without hitches from any quarter, adding that differences and opinions cannot be ruled out in party politics.

Omo-Agege urged winners to embrace those who lost out, insisting that they must all work together in other to win elections.

“We are rebuilding our party to win elections convincingly and comprehensively in 2023. With God, nothing will ever stop us.”

READ ALSO >>> Goodluck Jonathan, other members will get waivers if they join us – APC - 2023