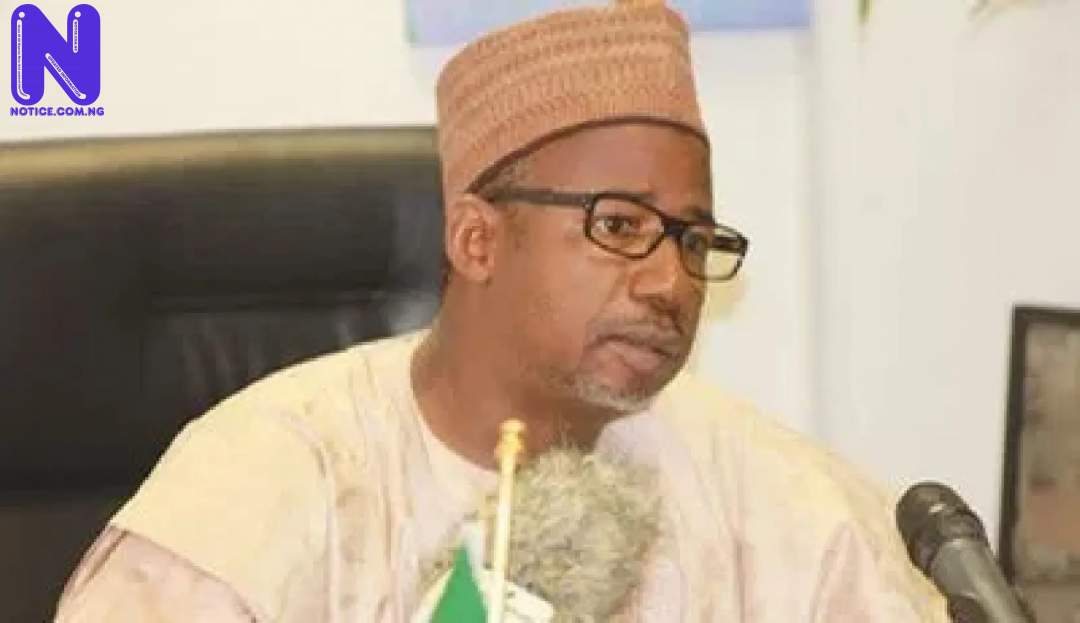 The Forum, which has been adopting presidential candidates since 1999, picked Bala Mohammed through a poll in the Adamawa State capital, Yola, where delegates of the forum voted to decide between Bala and AIT founder, Chief Raymond Dokpesi.

Bala and Dokpesi had emerged as the last shortlist of a long list of people who were initially being considered for adoption by the northern Youth Leaders Forum, As stated by the Forum’s National Chairman, Comrade Eliot Afiyo.

At the forum’s poll, which began Wednesday afternoon, Bala polled 116 votes while Dopkesi got 28, with one vote discarded as invalid.

Delivering his speech after the election and declaration of Bala as winner, the NYLF chairman said, “I hereby declare today the 9th of June, 2021 that the NYLF, the umbrella body of 42 Northern Youth Groups, has publicly endorsed Senator Bala Mohammed as our choice Candidate for the 2023 Presidential Election under any political party."

He called on all NYLF Members in Nigeria and abroad to immediately commence consultations, lobbying and campaigning for the choice candidate.

"We want to use this opportunity to also congratulate Raymond Dopkesi who came second out of 27 people that were shortlisted. NYLF has no doubt that Senator Bala Mohammed has the capacity to fix our Nation.”

Fielding questions from journalists after the Forum’s election, Eliot Afiyo indicated that his Forum had adopted Chief Olusegun Obasanjo for the 1999 and 2003 presidential elections, Umaru Yar’adua for 2007, Goodluck Jonathan for 2011, and Muhammadu Buhari for 2015.

He said however that the Forum did not adopt any presidential material for the 2019 election.