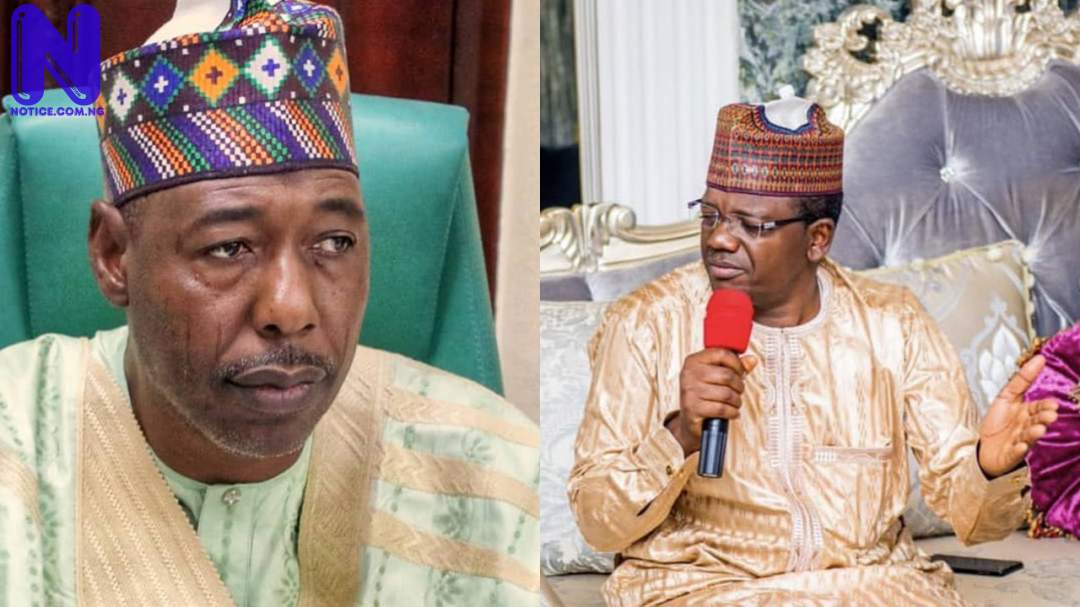 The National Professional Group and Northern Nigerian Youths Frontiers, has called on eminent leaders in the country to help break the deadlock in the ongoing negotiations between the Federal Government and Academic Staff Union of Universities (ASUU).
The groups made the call at a joint news conference on Sunday in Kaduna State.
They said that eminent Nigerian People should bring the Government and ASUU together to iron out all differences, for an end to the lingering strike by the university lecturers.
Spokesman of the group, Mr Mustafa Gwarzo, specifically called on Gov. Babagana Zullum of Borno and Gov. Bello Mutawalle of Zamfara, to urgently wade into the dispute.
He said that after wide consultation with critical stakeholders, the groups resolved to seek the intervention of the two respected governors, to meet with President Muhammadu Buhari and the leadership of ASUU to resolve the issues.
“The two governors command respect and recognition, based on their outstanding leadership qualities, especially with regards to issues that affect the survival of the common man and their commitment to humanity.
“Students are tired of staying at home, and children of the masses are suffering, while some have become hardened criminals and restive individuals due to the prolonged strike.
“The ongoing protests across the country is as a result of the idleness and frustration among the teeming Nigerian youths, that have nothing doing,” he said.