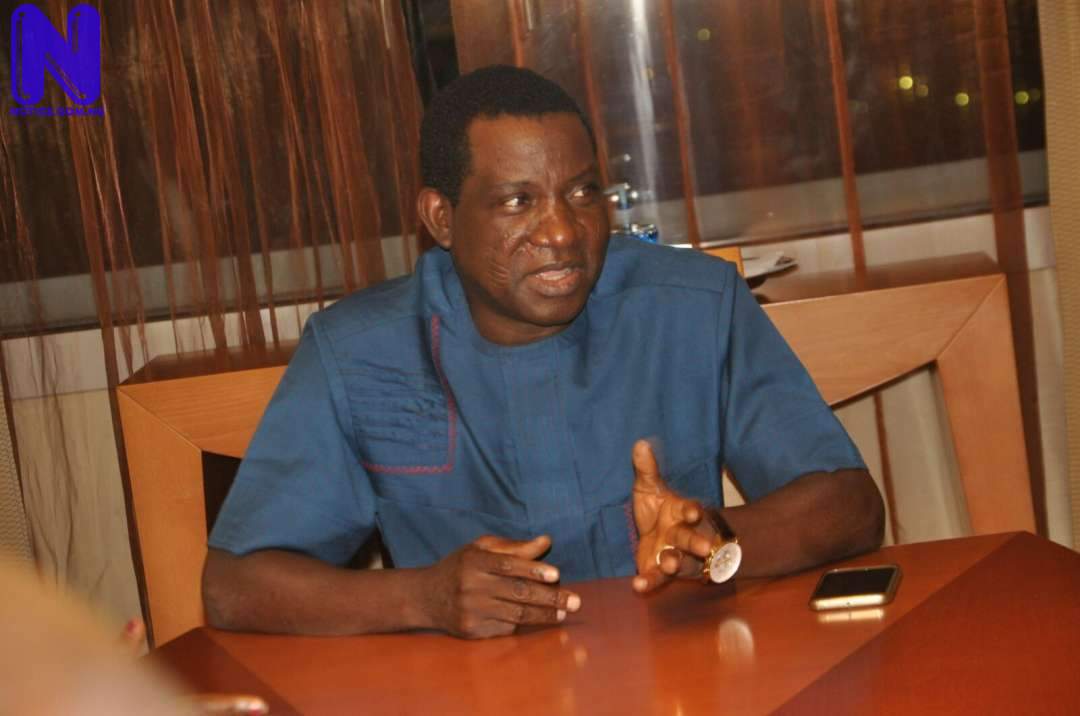 The Chairman of the Forum and Plateau Governor, Simon Lalong, also rejoiced with the All Progressives Congress (APC) over the victory of its two candidates in the elections.

Lalong, in a congratulatory message issued by his Director of Press and Public Affairs, Dr Simon Macham, described Lyon’s victory as a demonstration of the people’s confidence in his ability to perform.

The NSGF chairman said that Bayelsa people had no doubt in his ability of their governor-elect to deliver the change to the state in line with the vision of APC.

He said that the re-election of Bello was yet another sign of confidence reposed in him by the people of Kogi.

Lalong said that it was also an opportunity for the state government and the people to work harder in taking the state to the next level.

He assured the elected governors of “the support of the Forum as they settle down to fulfill their campaign promises to the electorate.”