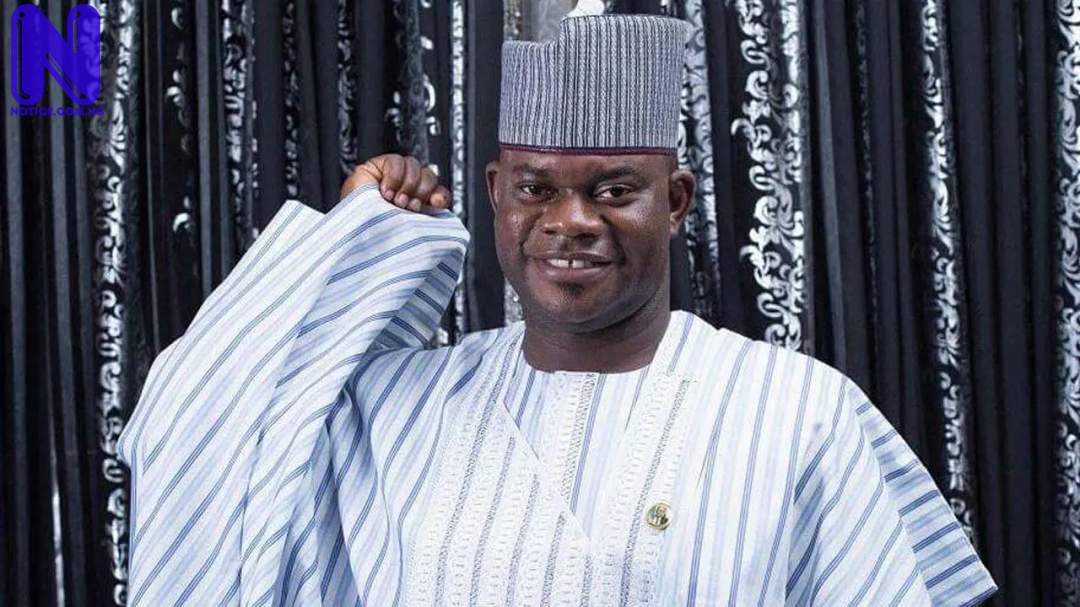 The Northern Governors Forum has congratulated the Governor of Kogi State, Governor Yahaya Bello, on the affirmation of his election by the Supreme Court on Monday.
Simon Lalong, the Chairman of the Forum and Governor of Plateau State, congratulated Bello in a statement by Dr Makut Macham, his Director of Press and Public Affairs, in Jos on Monday.
Lalong disclosed that Bello’s victory was an affirmation of the mandate the good people of Kogi entrusted on him, which he should work hard to defend.
He said: “The Supreme Court judgment affirming your election victory gives you an opportunity to settle down to serve your people and fulfil their aspirations without any distraction.
“The people have already reposed their confidence in you and are looking up to you for the dividends of democracy.”
Lalong promised Bello that members of the Forum would continue to support him to ensure his success.
He also called on the good people of Kogi to support Bello and put behind religious, ethnic and political differences, in a bid to create the enabling environment for the governor’s administration to fulfil its mandate.