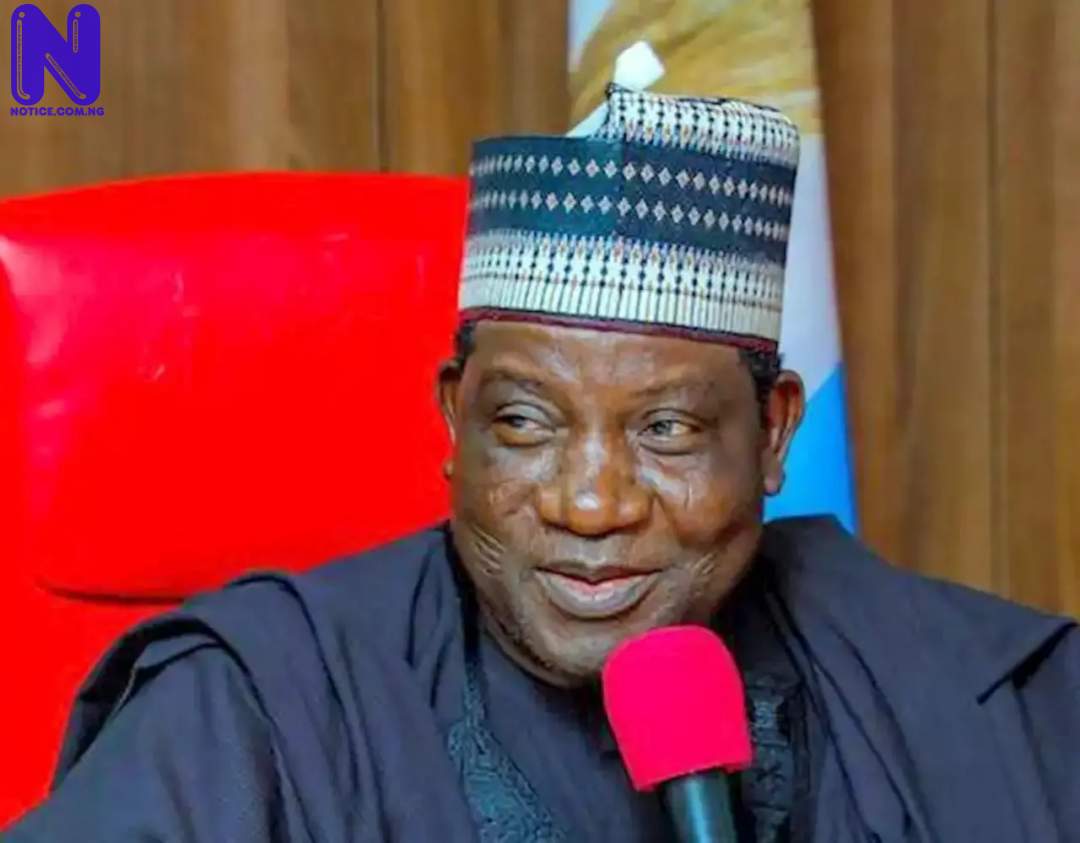 The Northern States Governors Forum (NSGF) including traditional rulers stakeholders have called for the regulation of social media in Nigeria.
In a communiqué issued in Kaduna on Monday at the end of their meeting with traditional rulers and other Political office holders from the region, the forum said the new media would have to be regulated in order to halt the dangers of spreading fake news.
Reading the communiqué, on Monday, Chairman of the Northern States Governors Forum, and Plateau State Governor, Simon Bako Lalong, said the meeting was in view of recent security challenges, which enveloped the country.
“The meeting took note of the devastating effect of the uncontrolled social media in spreading fake news.
“Therefore, calls for major control mechanisms and censorship of social media practice in Nigeria,” parts of the communiqué read.
The meeting was attended by His Excellency, the Senate President, of the Federal Republic, the Honourable Deputy Speaker and other members of the National Assembly, the Chief of Staff to the President, the Minister of Federal Capital Territory, the Minister of Information and Culture, the Inspector General of Police, Principal Officers of the National Assembly, Chairmen of the Northern States Traditional Rulers Council led by His Eminence the Sultan of Sokoto amongst others.