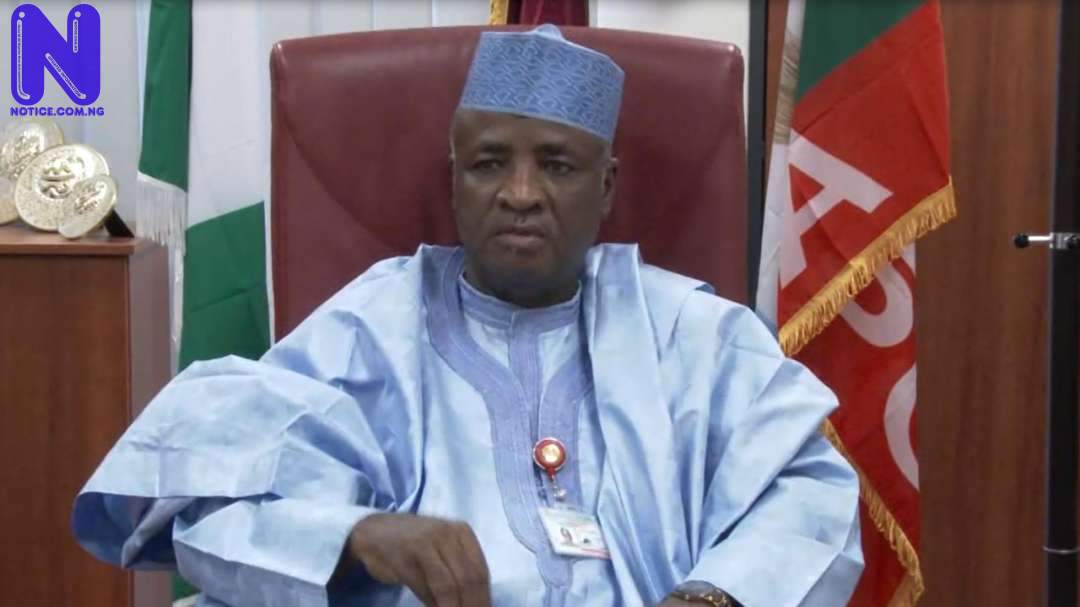 Ohanaeze Ndigbo Worldwide has cautioned Ex-Sokoto State Governor, Aliyu Wamakko, that his recent comments were capable of inciting ethnic cleansing and turmoil in the country.

The group said it is laughable that the likes of Wamakko could not find solutions to the frightening insecurity challenges in the North for the last 7 years.

Ohanaeze said it was the same security issues the north incubated as a political instrument to force power from Ex-President Goodluck Jonathan in 2015.

DO YOU KNOW >>> Israel swears in new government, Netanyahu out after 12 years

The apex Igbo socio-cultural organisation, in a statement signed by Mazi Okechukwu Isiguzoro, Secretary-General, accused the North of being responsible for all the disaster in the Southeast based on the earlier warning of the USA Embassy Abuja.

Ohanaeze recalled that the US embassy had warned that the bandits and killer herdsmen are changing positions to Southern Nigeria to wreak havoc.

“Northern Elders are behind the chaos in Nigeria as a ploy to retain the Presidency in the North beyond 2023 as they did to Jonathan in 2015,” the statement said.

“So they exported violence to the southeast to keep Igbo leaders busy with insecurity challenges and set traps for them (Igbo leaders) to fall in and get arrested.

"We are amazed at how someone who couldn’t remove a spark of dust in his eyelashes could see the remedy for the log of wood in the eyes of Ndigbo.

“Wamakko’s assertion that Igbo leaders are behind the scenes motivating the violence in the southeast, exposed the northern secrets of supporting bandits and Boko Haram for economic and political reasons.

“The silence of Igbo leaders is golden and will generate confusion in the camps of sponsors of terror in the Southeast.”