North is not afraid of restructuring – Gov Masari 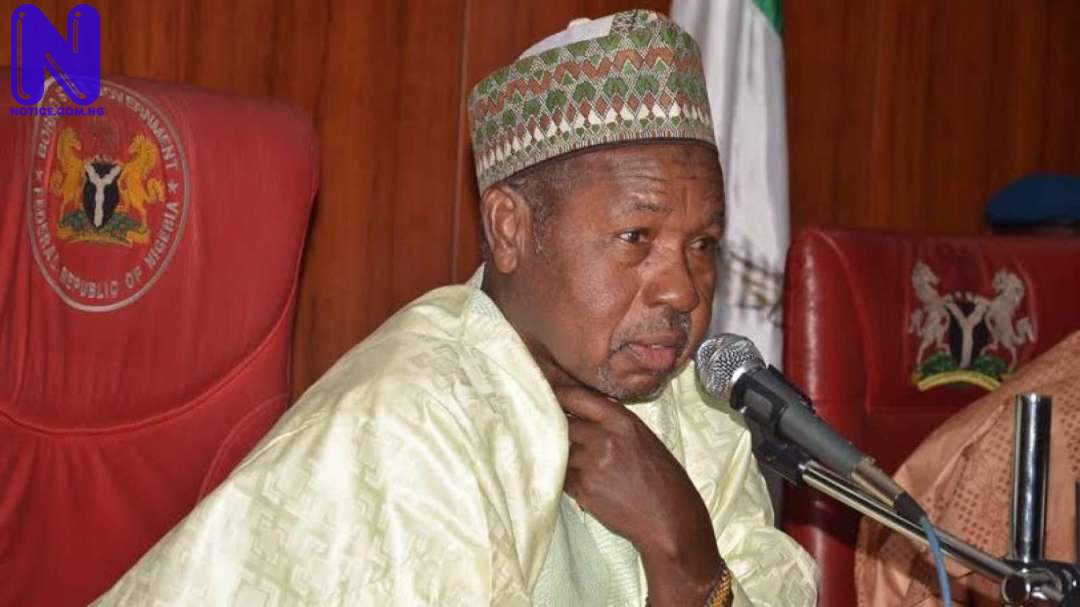 The Governor of Katsina State, Alhaji Aminu Bello Masari has dismissed insinuations that the North is not in support of Nigeria’s restructuring.

According to ThisDay, Masari noted that the way the country would be restructured should promote equitable allocation of both human and natural resources.

“Who said the North is not interested in restructuring? I think the North believes that there should be devolution. In devolving, you know many things are going to come with it.

“What I am telling you is more than my own personal opinion, because even from the Northern Governors’ Forum, there is unanimity on the issue of devolution. The extent is what has to be worked out,” he said.

Masari, who is also the Chairman of the North-West Governors’ Forum, reiterated that the devolution of power would remove the duplication of federal, state and local governments’ efforts in terms of infrastructural development.