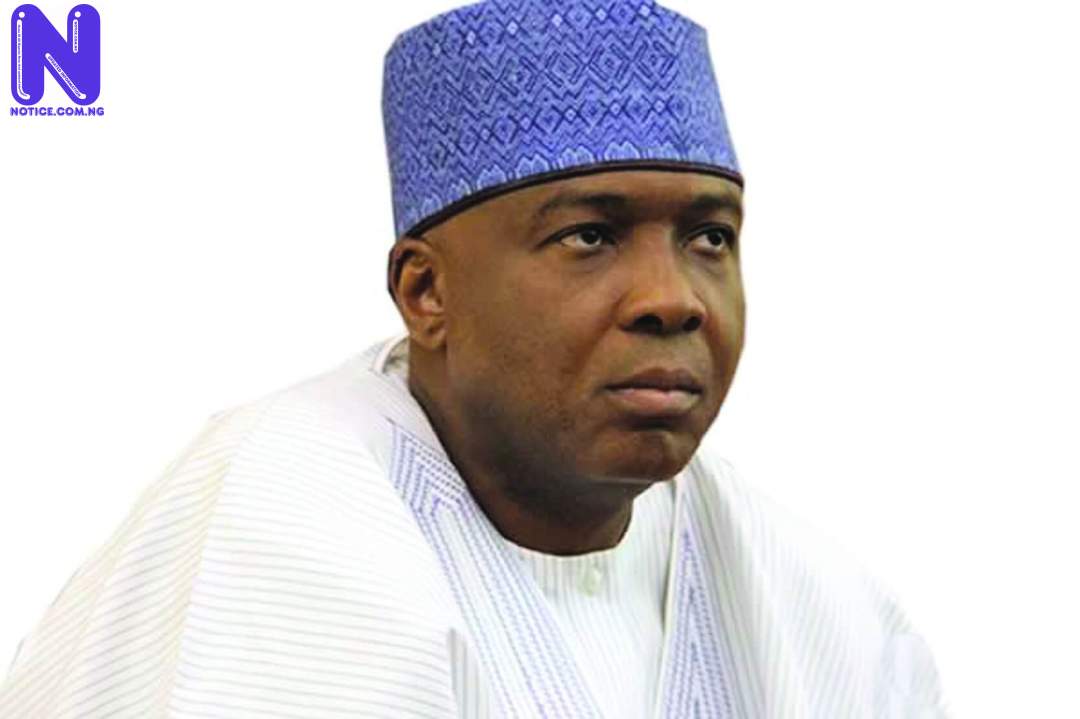 Ex-Senate President, Dr Bukola Saraki has said the North Central geo-political zone has worked hard for the unity of the country, stressing that it is time for the region to produce the next president.

Saraki stated this on Tuesday at the Benue Peoples House, Makurdi while interfacing with the State Working Committee of the PDP and select stakeholders across the state as he began consultations for his presidential ambition in the 2023 polls.

The Ex-lawmaker also lauded Governor Samuel Ortom for his efforts in ensuring PDP remains strong in the region and the entire country.

He said, “We are here to thank the Governor for the leadership he has provided for the PDP in the North Central region and entire Northern Nigeria which has metamorphosed into a vibrant leadership at the national level of the party.

“The North Central has worked so hard for the preservation of the country. Now is the time for the region to produce the leadership of the nation”, he stated

The Ex-Senate President gave assurances that he will continue to work with other stakeholders to preserve the zone and the country at large.

Governor Ortom while welcoming Saraki and his entourage, commended the PDP in the state for making the party strong, stressing that the gale of defections across the state shows that the party is fully on the ground and ready to rescue Nigeria from misrule.

The Governor reiterated his commitment to providing the needed leadership and joining forces with other people to bring Nigeria back on course.

Responding, Deputy Chairman of PDP in Benue State, Isaac Mfo informed Senator Sarki that the party in the state is intact and will team up with other patriotic Nigerian People to take over power from the APC at the center in 2023.