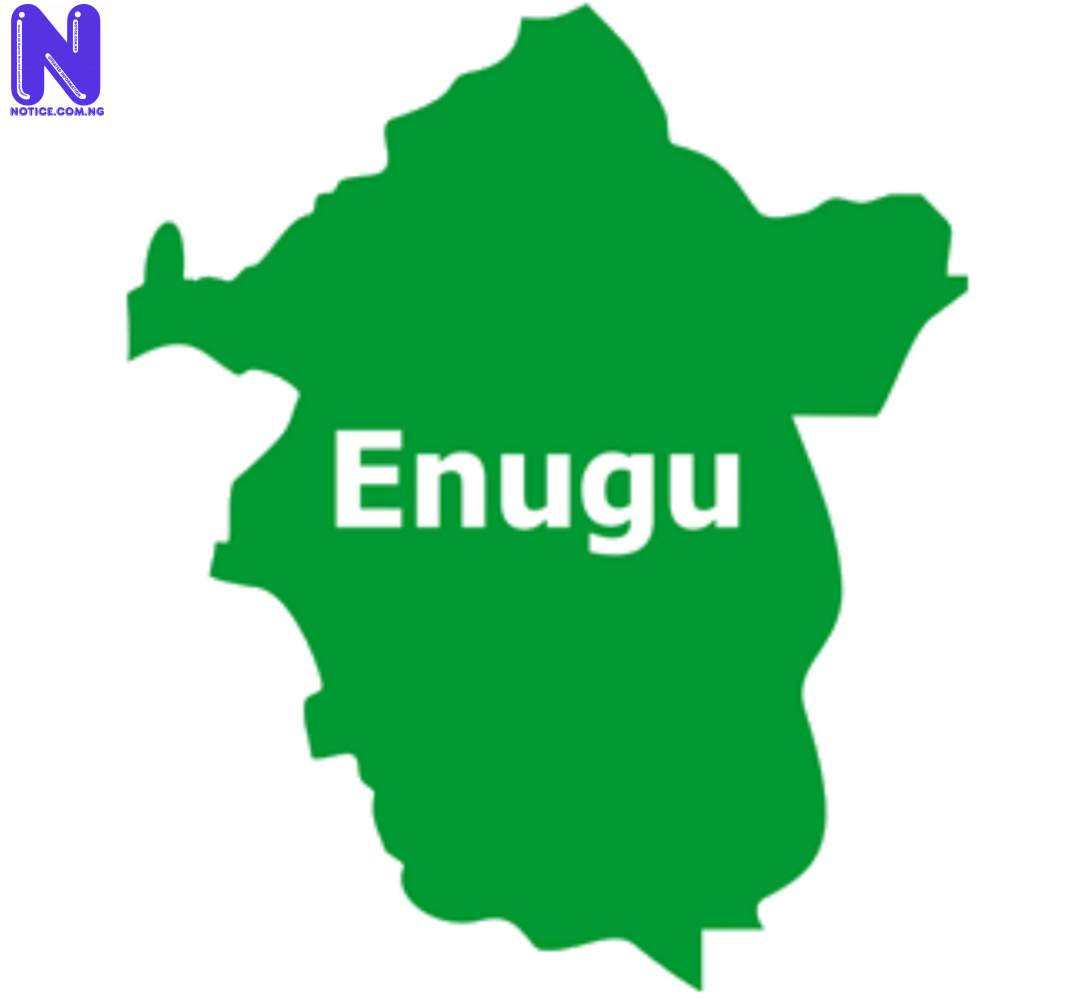 Ahead of the 2023 general elections, a pressure group in Enugu State, Enugu West Renaissance Movement (Ise N’Ime Otu) has sounded a note of warning to politicians in the area.
The group, made up of people from different professional backgrounds, at a press briefing, said it would no longer be business as usual as every politician desirous of any position would be placed on the table.
Convener of the group, Comrade Eneiga FPI, who spoke alongside Barr. Peter Aja said time had come for politicians to be accountable to the citizens.
The text of the press briefing was also co-signed by Ifesinachi Akim, National Secretary and Waziri Odinaka, Head of Operations of the group.
While disclosing that the group’s vision was disposed towards supporting the policies and programmes of the Governor Ifeanyi Ugwuanyi-led administration in the zone, Eneiga said any politician who failed to meet the aspirations of the people should forget 2023.
He stated that the group had resolved to “spare no resources or efforts to restore the dignity of our people and enthrone a new culture of competence, accountability, stewardship, responsibility, responsiveness and efficient representation.
“To mobilize the masses of our people, especially the women and youths to be appraised and support the policies of the State government.
“To establish and institutionalize competence, accountability, positive stewardship and people’s welfare as non-negotiable priority in Enugu West.
“To give effect and operationalize the recall process for ineffective elected persons in the zone going forward.”
Also lending his voice, Aja said there coming together was not to attack anybody, stressing “it is for the interest of the generality of the people of Enugu West.
“Ours is not a selfish organization, we are not looking for food, but how to make things better. We can no longer stand on the fence.”