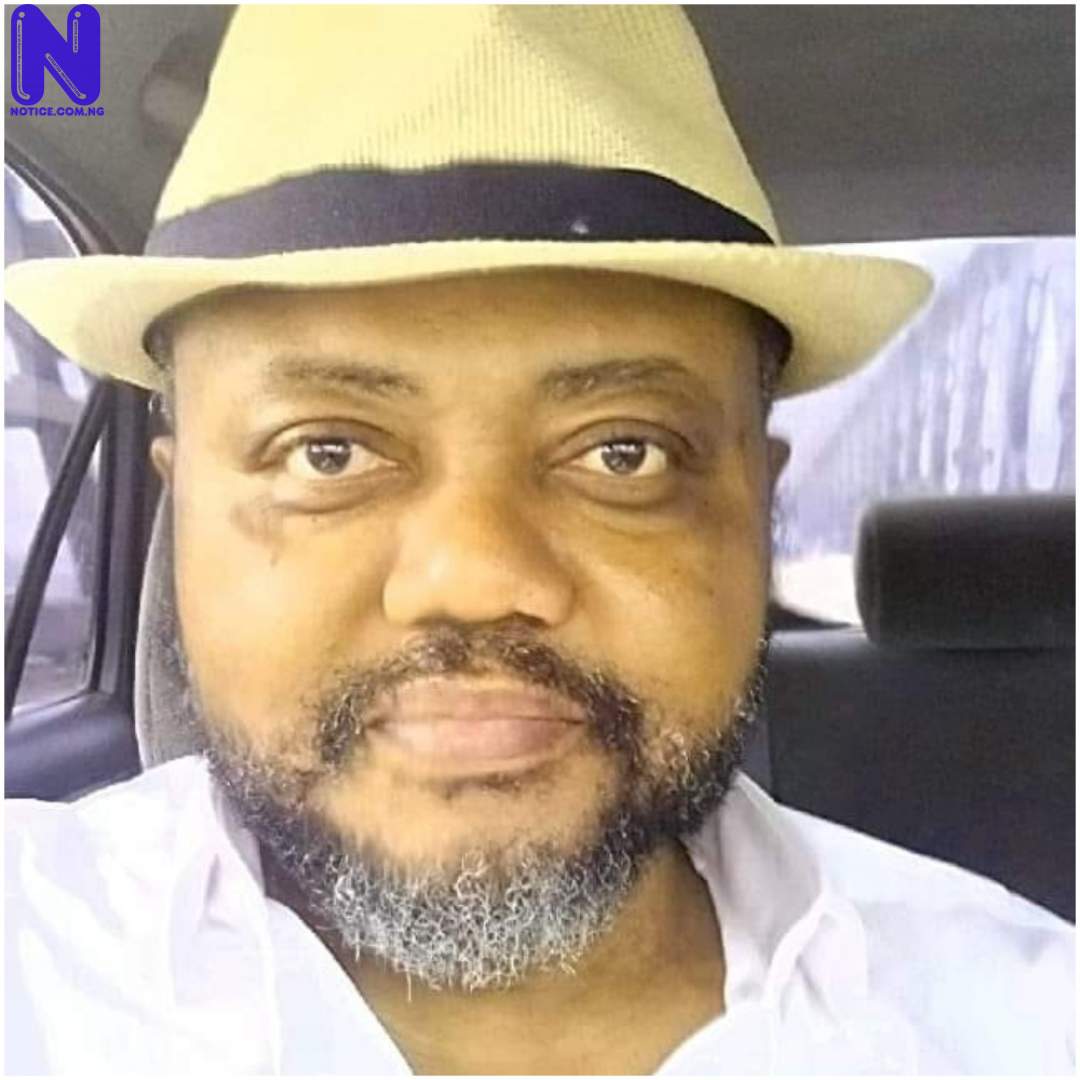 One of the veterans of Nigeria’s Nollywood, Prince Ifeanyi Dike is dead

Dike gave up the ghost on Friday in Lagos. He had a long battle with a kidney-related ailment. He had been hospitalised and colleagues were raising money for medical treatment. The deceased was the Board of Trustees Chairman, Actors Guild of Nigeria (AGN).

Dike, who hailed from Imo State, featured in many productions. He was a recipient of the City People Movie Special Recognition Award.

The news of his passing filtered in hours after the demise of movie industry legend, Victor Olaotan.