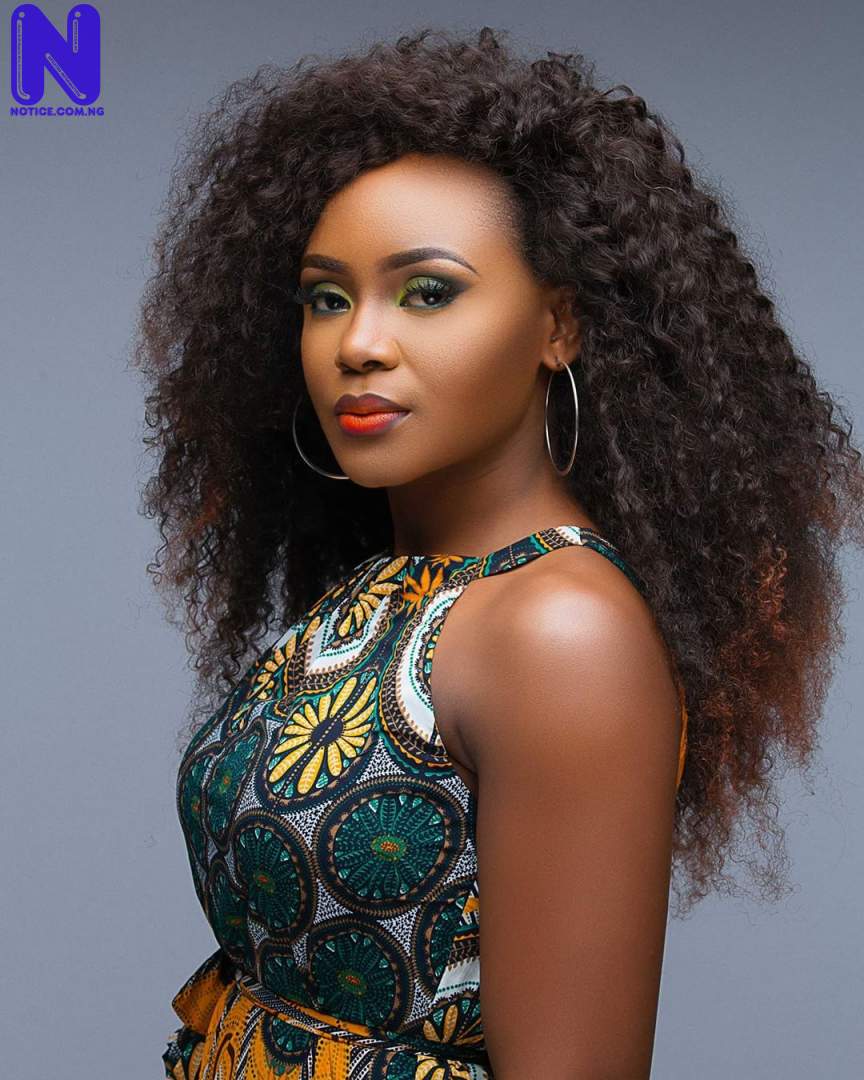 Nollywood actress, Nsikan Isaac, has joined other Nigerian People calling for an end to the operations of Special Anti-Robbery Squad, SARS, while sharing a sad story of how her father and brother were killed by stray bullets fired by police officers.
The actress in a post shared via her Instagram page on Wednesday said that her father was killed 22 years ago by a stray bullet fired by a police officer.
She further revealed that rwenty years after, her elder brother was also killed by a stray bullet in front of her family house.
She said she was happy that Nigerian People were already revolting against police brutality, adding that that she has personally felt the pain.
“I have personally felt the pain!
“It has been there for many many years.
“It has been a struggle and I have had my silent cries and have picked myself back up.
“It took a while but I thank God the revolution has began,” she said.
See picture below…