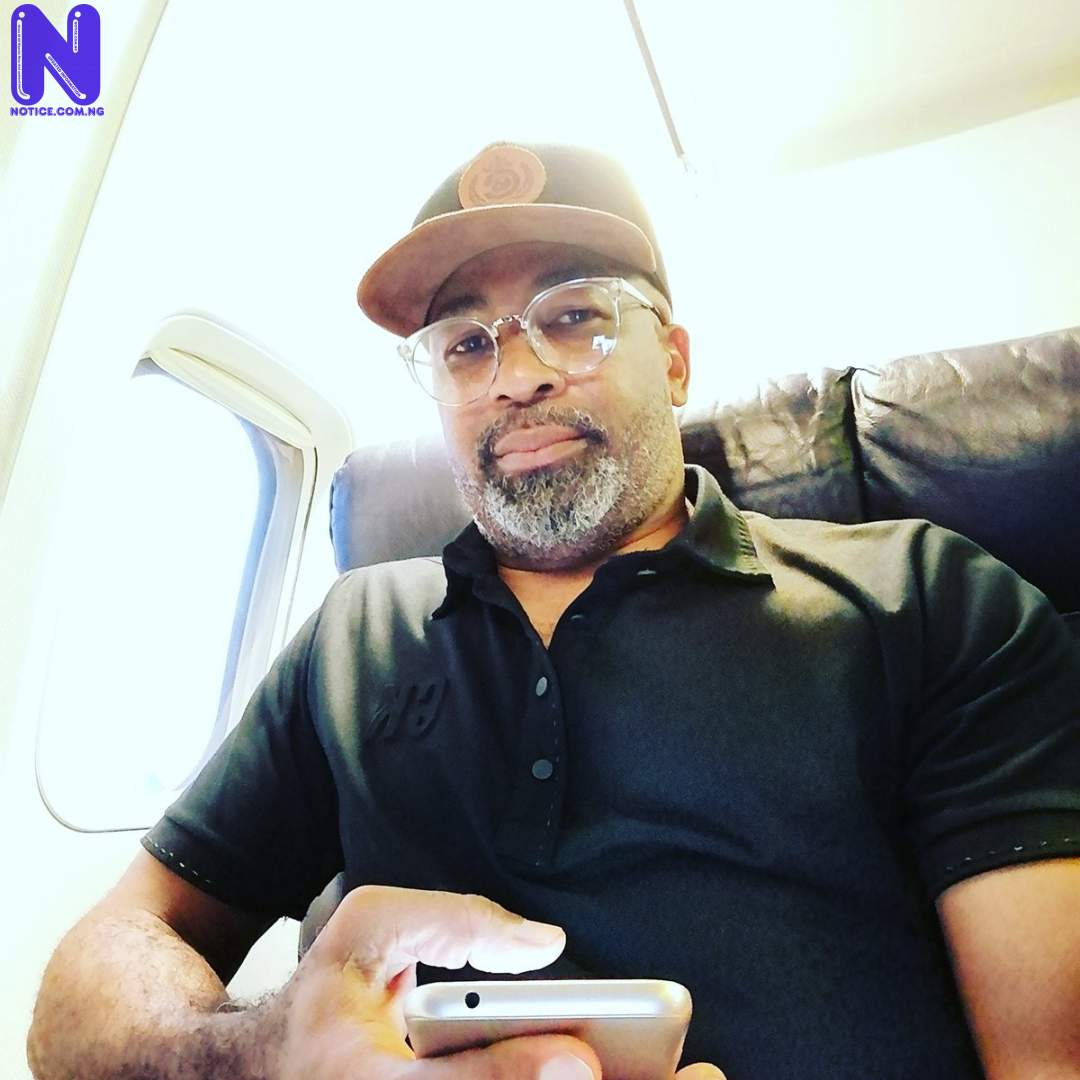 Yemi Solade is in the news again for sexual harassment issues, few months after United States based lady, Bunmi Ladipo, accused him of harassing her sexually.

“After accepting his friend request, we started doing normal chatting and along the line, exchanged Blackberry pin. But unknown to me, his intention was beyond the normal relationship as he began to disturb me for something else, but I politely told him it is impossible because I’m happily married.

“At a point, I felt it was someone impersonating him. But I got the biggest shock of my life when he started sending me his nude pictures and sorts. He later called on phone and I recorded the conversation. In fact, that was when I was convinced that he was actually the one harassing me sexually.”

DO YOU KNOW >>> ‘We are tired’ – Don Jazzy, Tiwa Savage, Nigerian People react to rape of UNIBEN female student, killings in Nigeria

In some of the pictures , the actor snapped himself with a mobile phone from head to chest level, while the controversial one shows a man’s private organ.

Mrs. Ladipo added that she has informed HonAbike Dabiri and Funmi Ikeji, a woman activist about the issue and would make further legal actions against the actor, it took the intervention of concernced persons to settle the matter.

The new Allegations is by Bola Animashun and As stated by her she met Yemi 2 years ago on Facebook and they started talking and before they knew what was happening, they had exchanged Bbpins.

She says Yemi started persuading her to see him and she had been declining him. Yemi finally got angry and sent Bukky a message saying she will die for not seeing him.

This got Bukky scared and she left this message on her BB pm: “Annoucement Yemi Solade jus placed a curse on mi dt i wont c d end of dis year all becos i refused to sleep with him. pls if anytin hapuns to mi, he is responsible.”

Bononline spoke to Bola and she confirmed the story and said she was on the verge of going to report to both the police and leadership of Antp. When we called Yemi, he denied knowing who Bola was.

His words: “I DONT KNOW ANYBODY BEARING THAT NAME.”